Hoyt is proud to introduce the all-new Grand Prix Epik, built on the award-winning Earl Hoyt geometry. The Epik is engineered specifically to maximize balance and stability, without sacrificing the snappiness and responsiveness that recurve shooters appreciate. Available in 25”, the Epik delivers a smooth shooting experience along with a full resume of new technologies and features.

Once you experience the dead-on alignment and durability of Hoyt’s Grand Prix Series risers, you will instantly understand why it is the most imitated system in recurve history. Hoyt invented the dovetail system more than 30 years ago and it was immediately adopted as the international system for recurve bows. In the three decades since, this system has been unsuccessfully imitated by companies the world over. Their efforts have proven one thing: no-one does it like Hoyt.

VertaTune™ Clicker System
For the first time ever, Hoyt’s proven VertaTune Clicker System is available in the Grand Prix lineup, including its most recent upgrades. Hoyt has built upon the success of the VertaTune™ system through introducing a full 360 degrees for cushion plunger lock-down, by recessing a machined aluminum plate into the riser. The thread depth was increased for better engagement, ensuring the cushion plunger is securely locked in place in all settings. Each Epik Series riser comes with 3 machined aluminum VertaTune™ clicker plates for a low, medium and high rest/plunger position, allowing for 6mm of overall adjustment based on your preference and setup.

Collet-Style Tiller Bolts
Hoyt’s patented Pro Series Tiller Bolt gets an upgrade for 2017, and makes its way to the Grand Prix Series. This new design ensures that the tiller bolt remains centered in the pocket, in all conditions, by locking internally against the threads of the riser as the bolt is tightened. The result is ultimate accuracy and precise limb alignment.

*please contact us for colors option available in our store 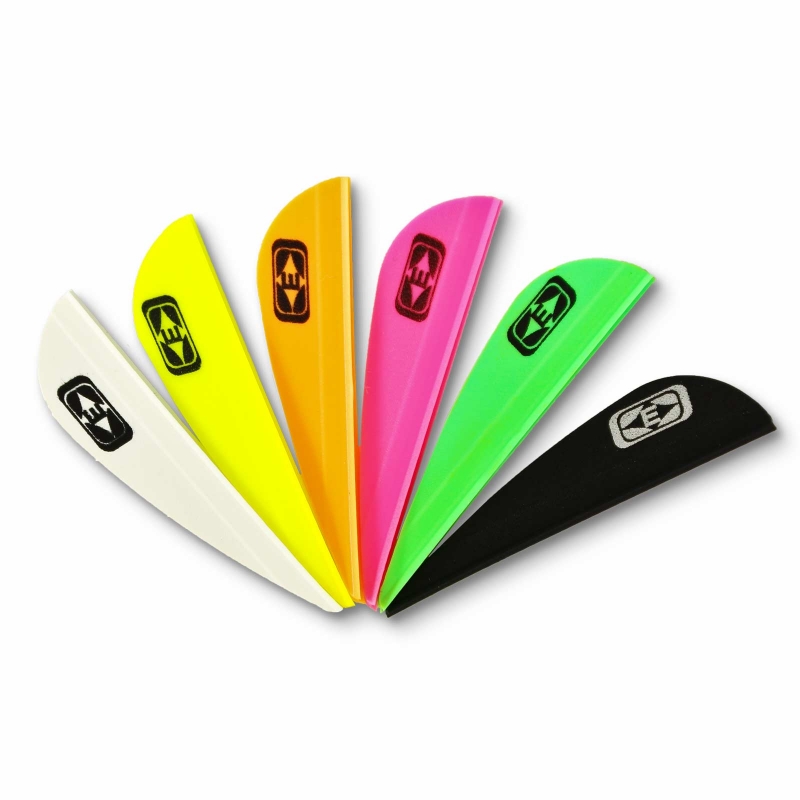 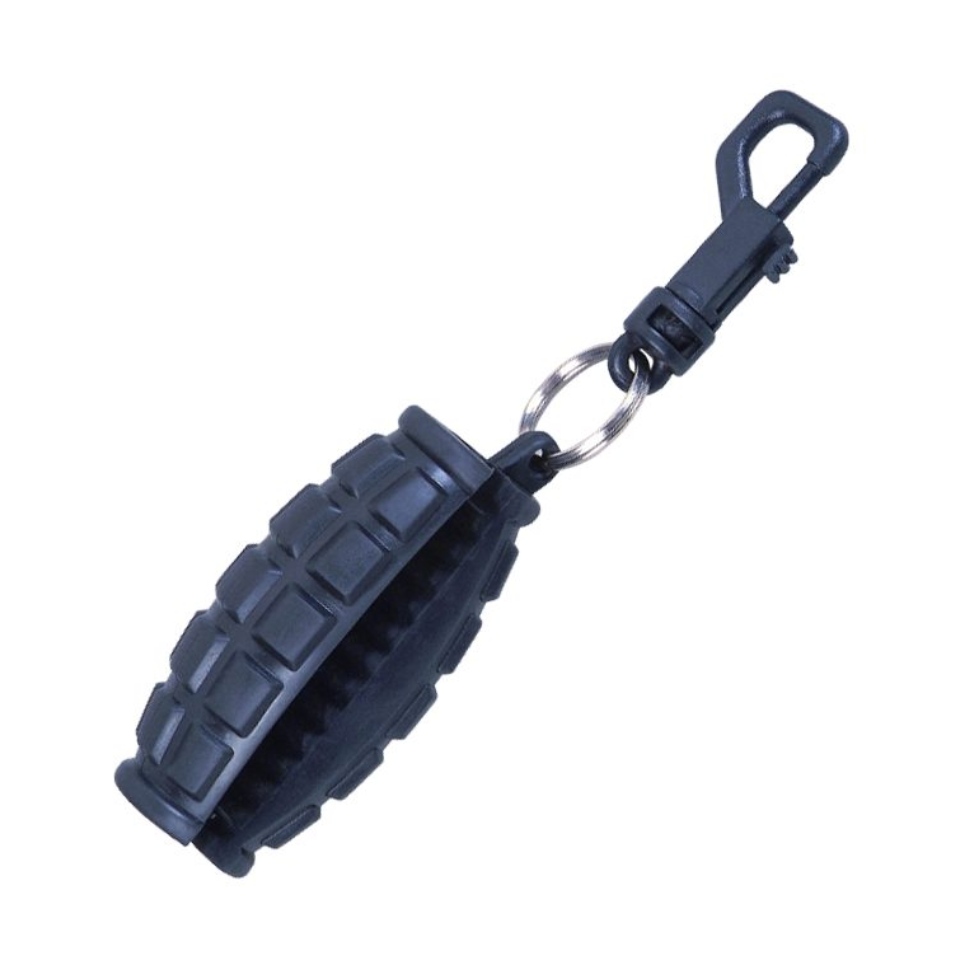 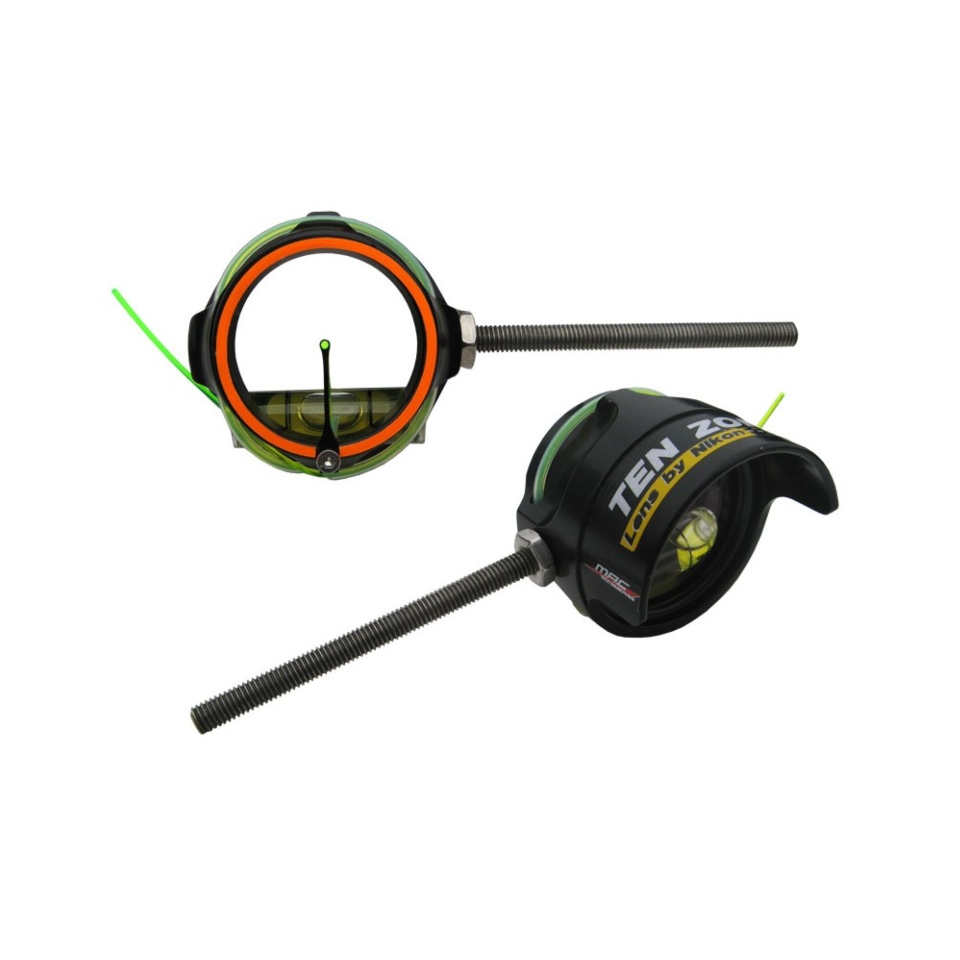 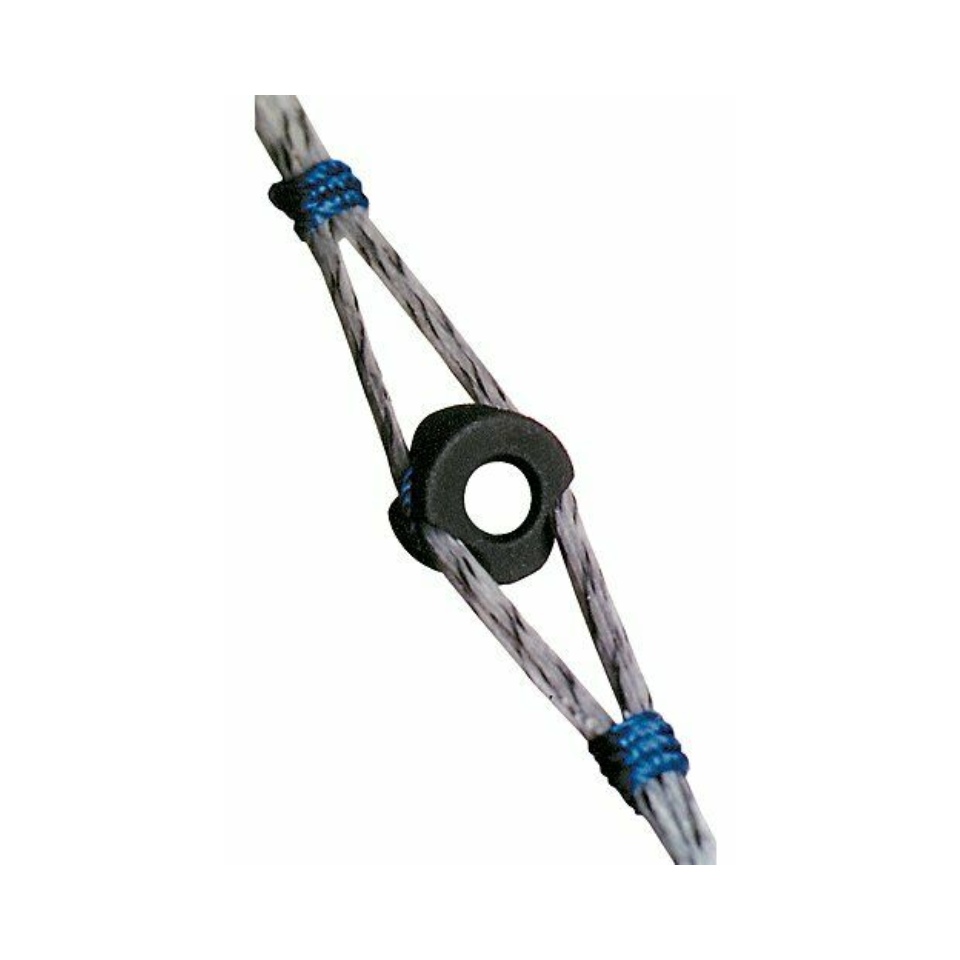 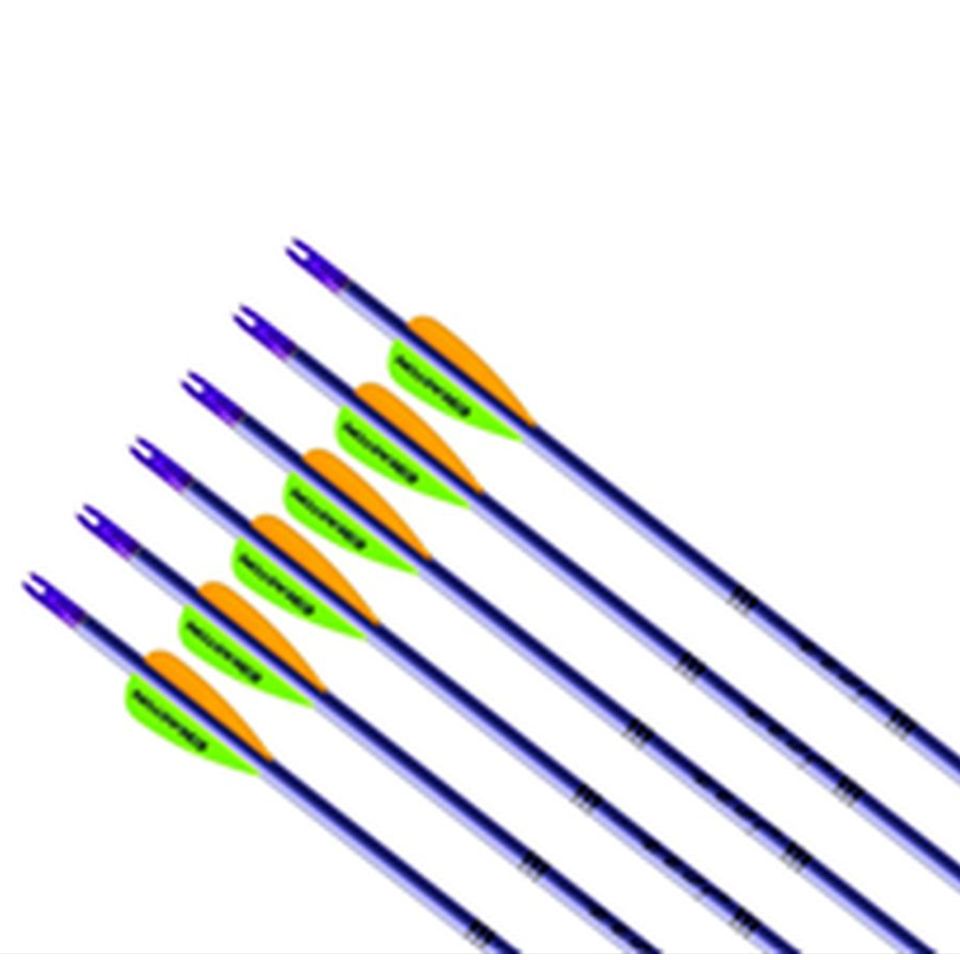 or up to 3 interest-free payments starting from just RM132.56 with 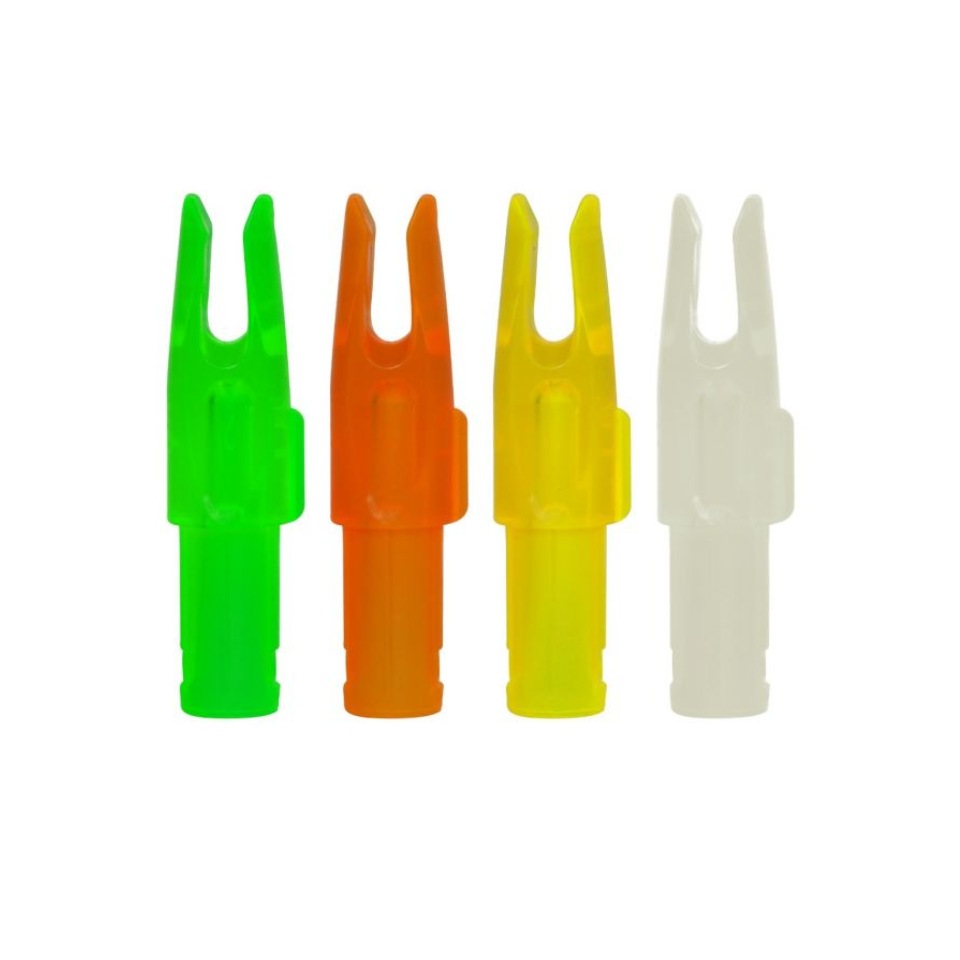 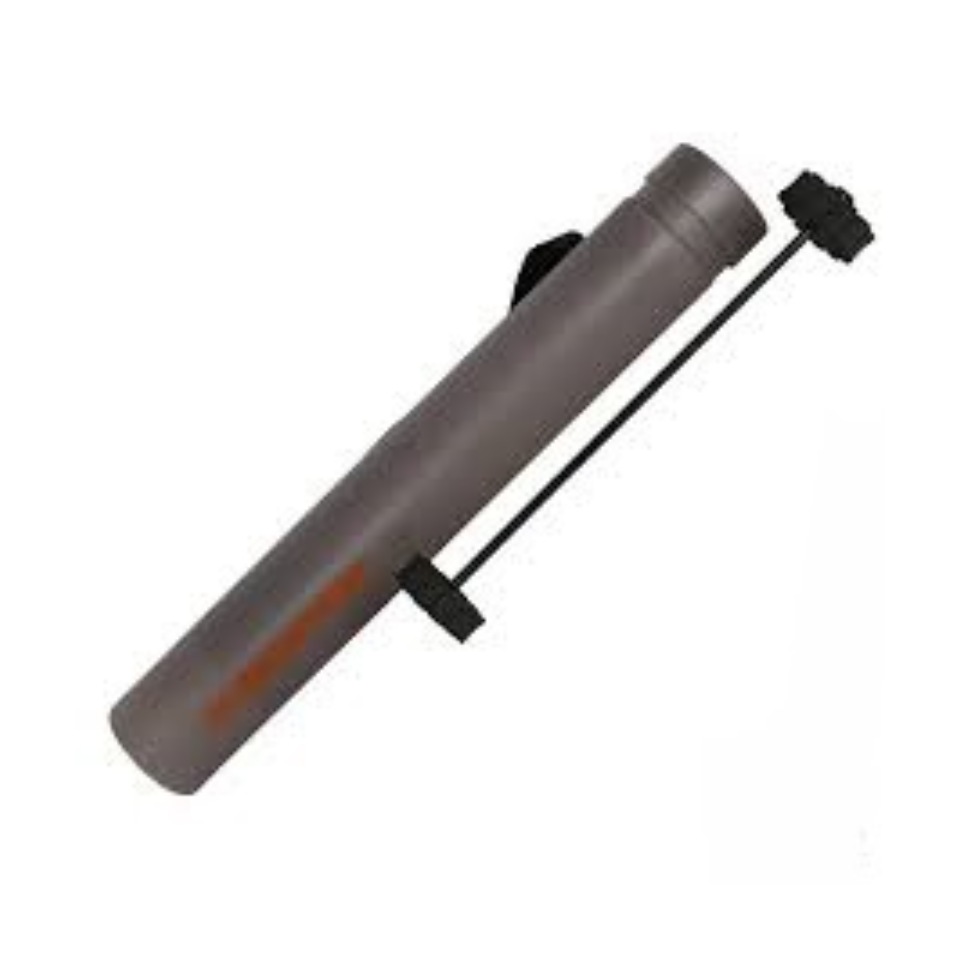 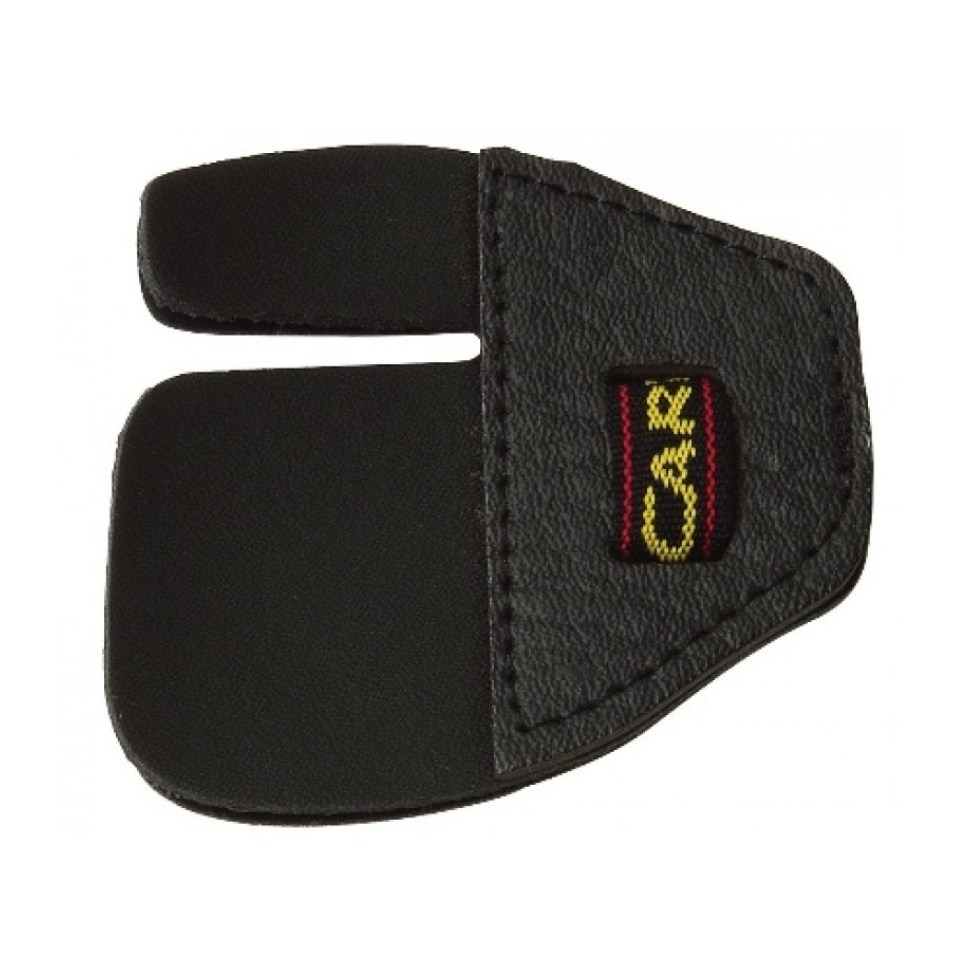 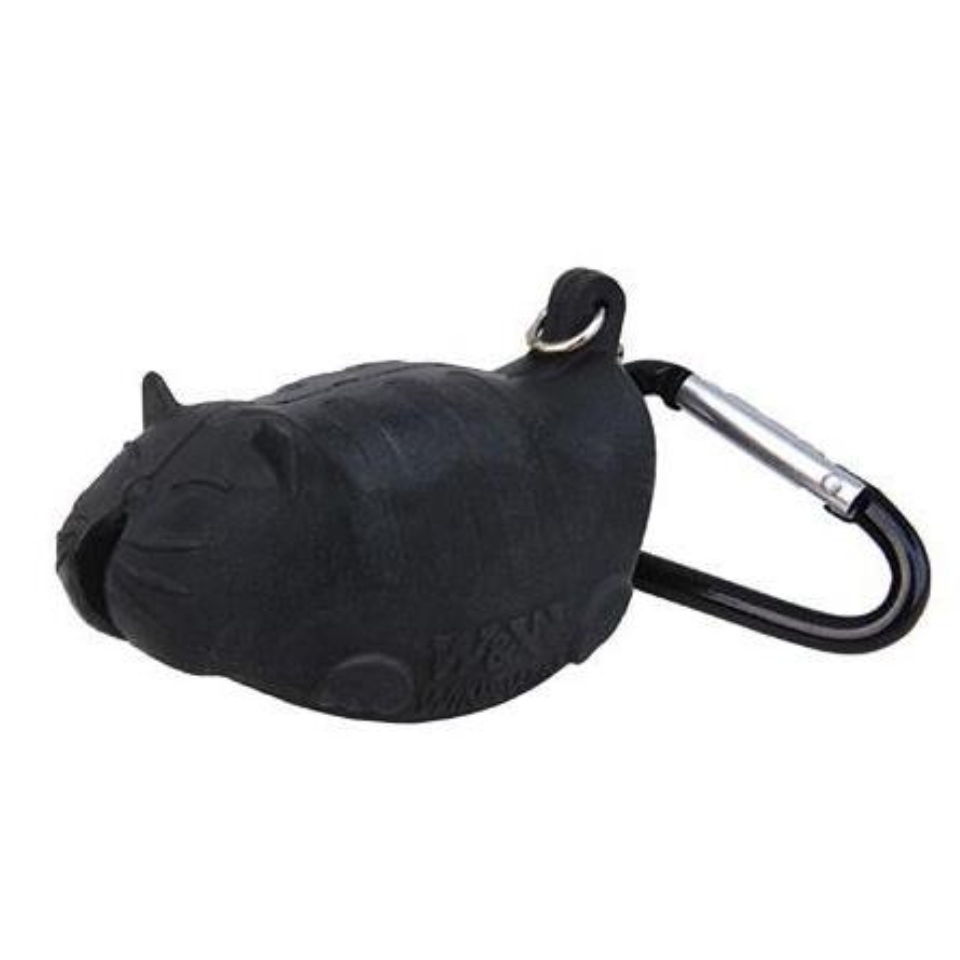 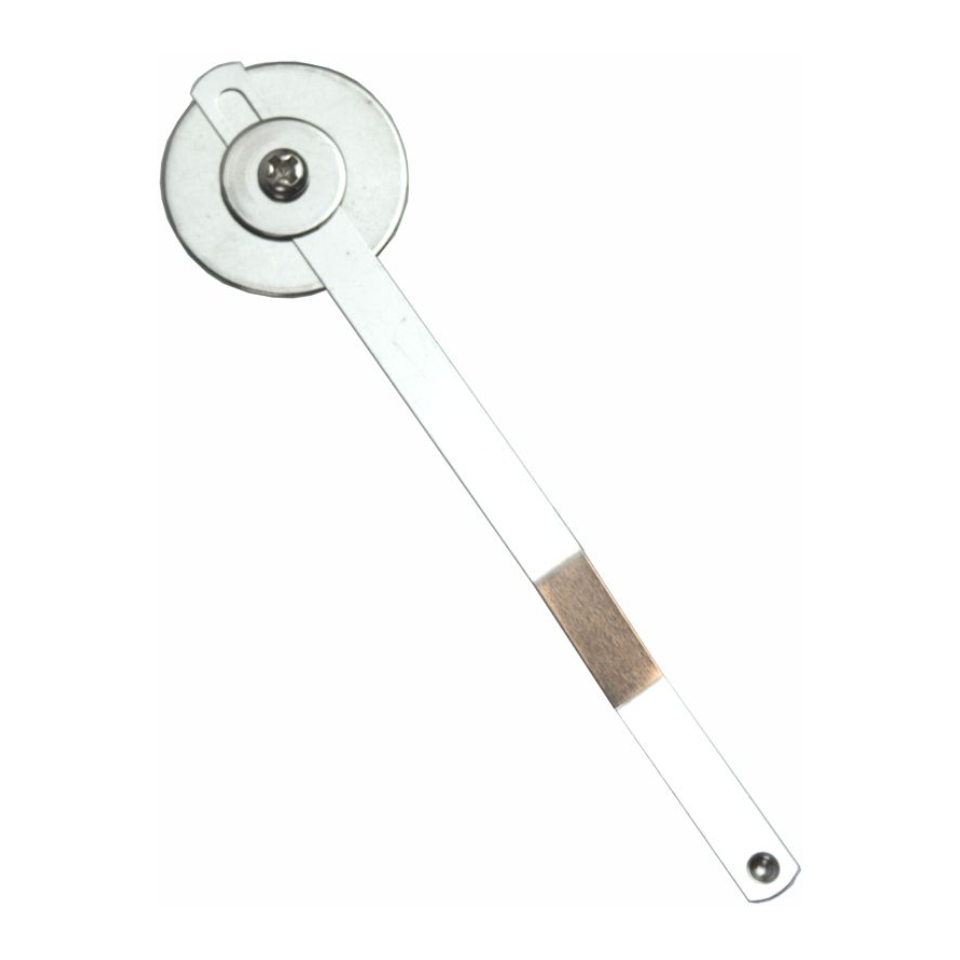 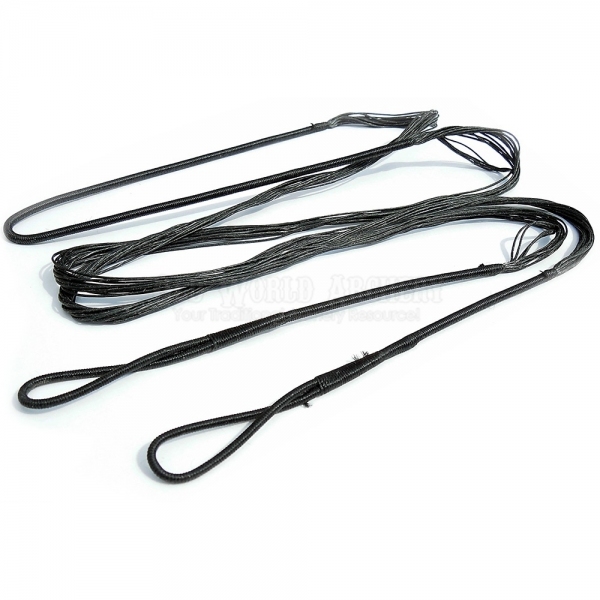 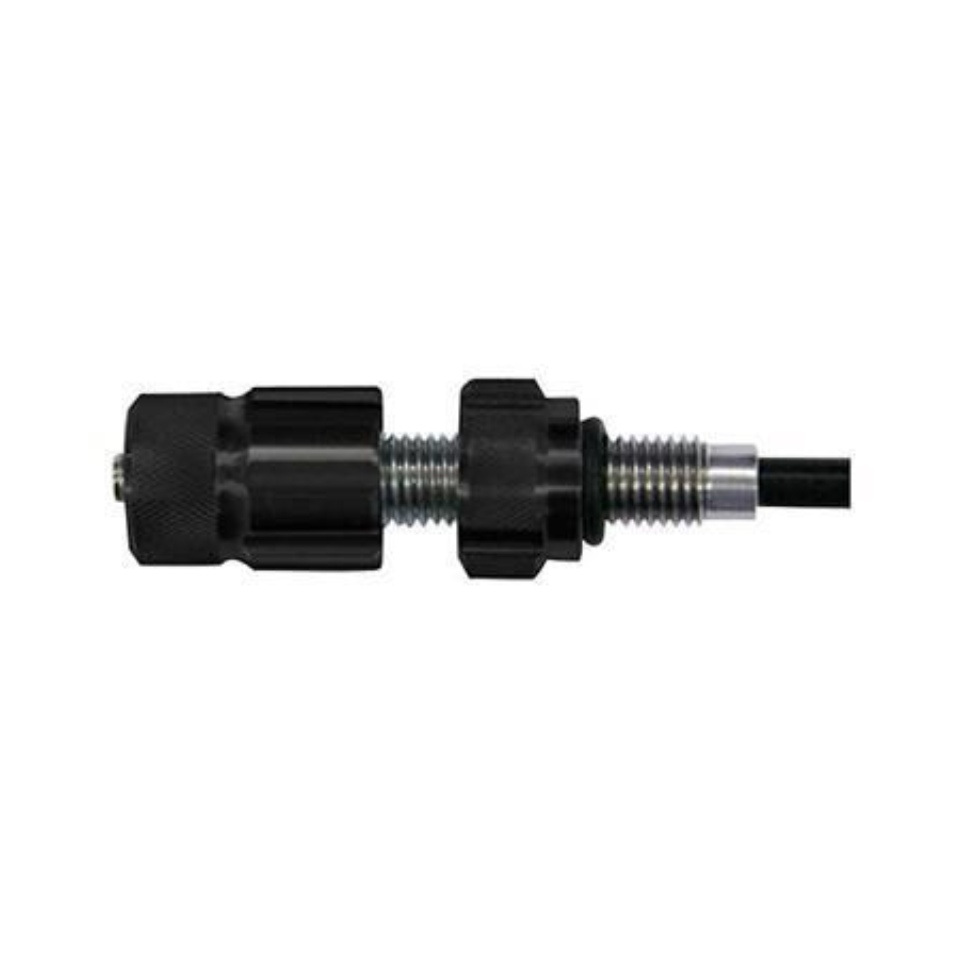 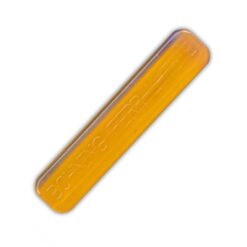 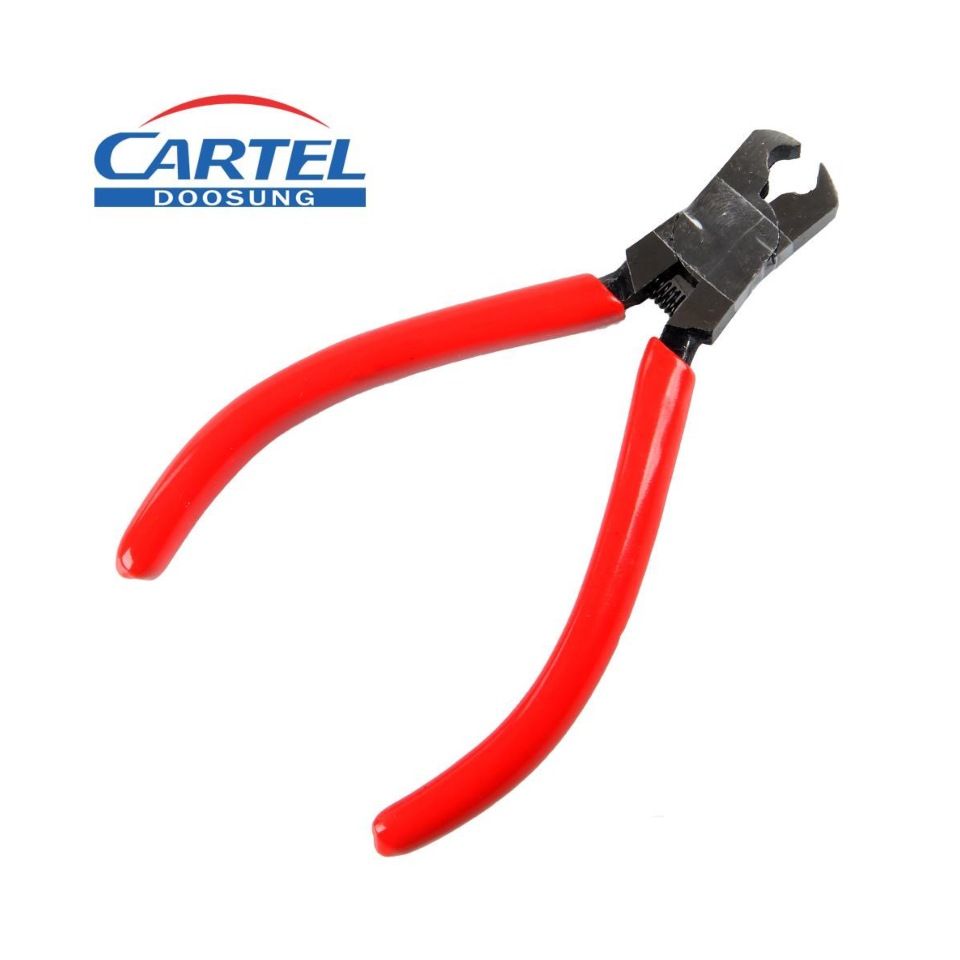 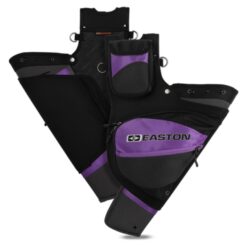 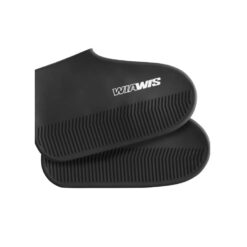 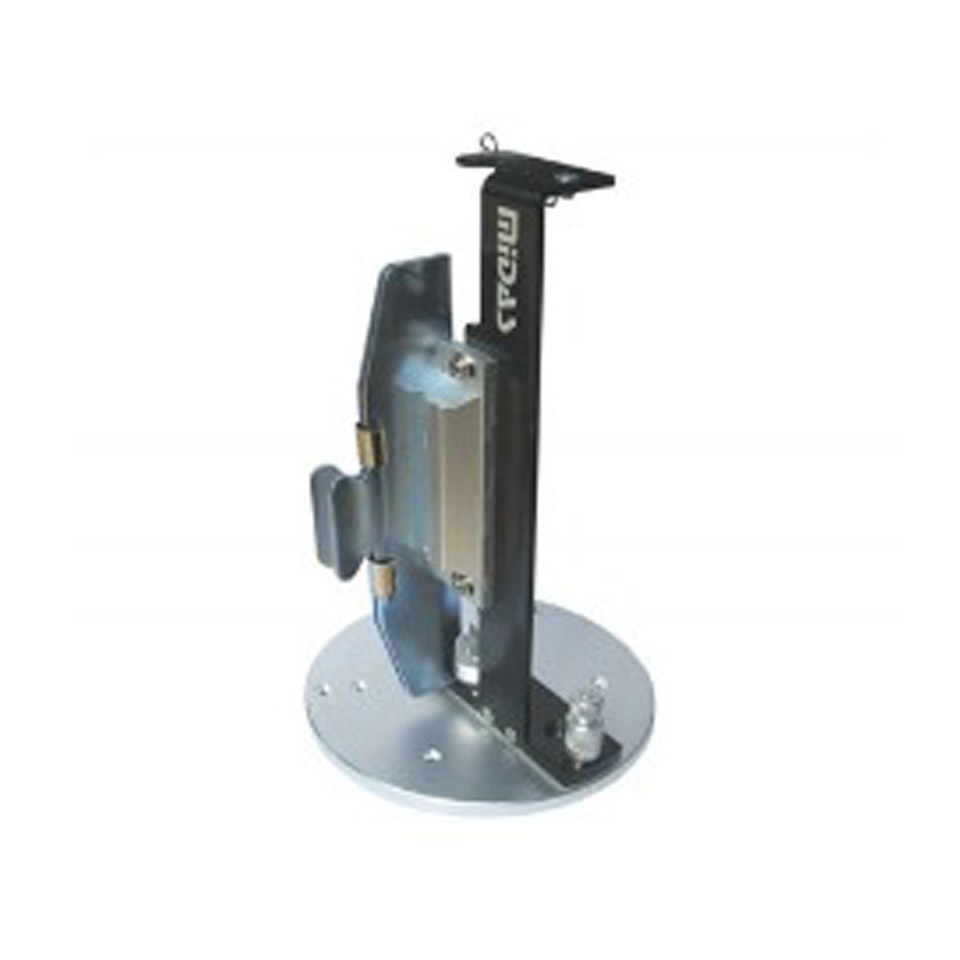 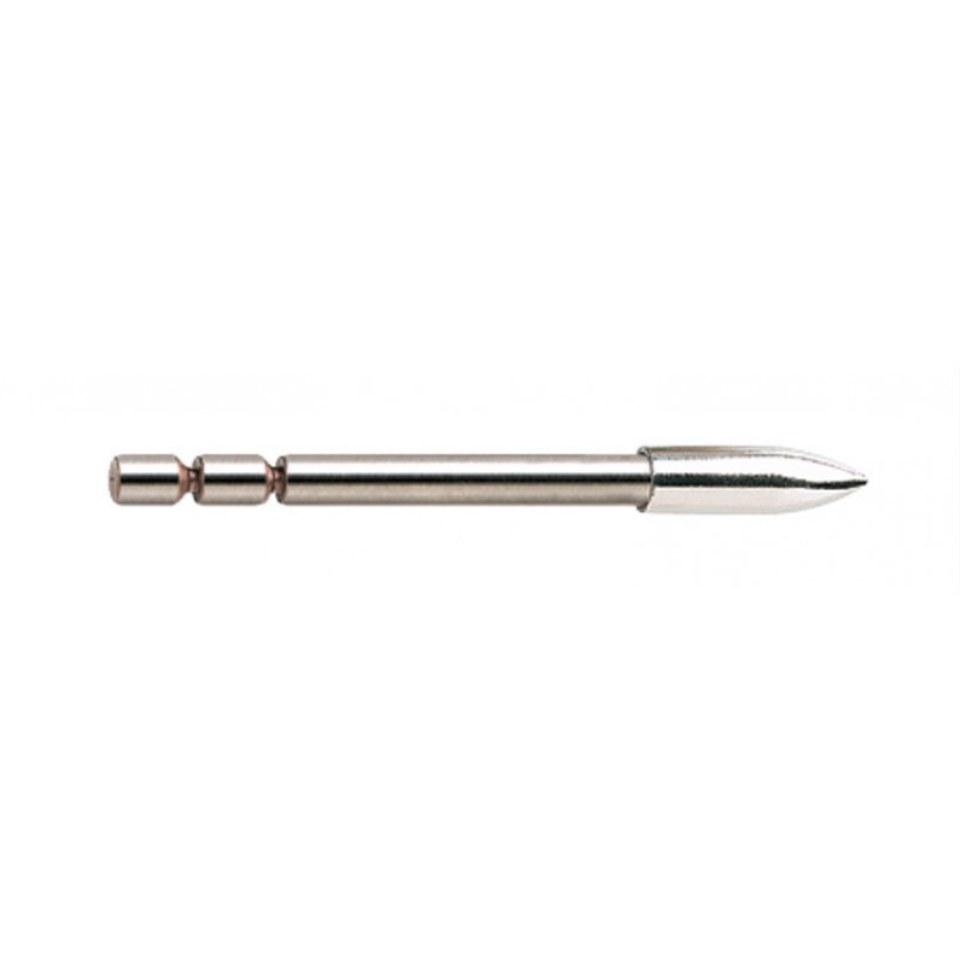 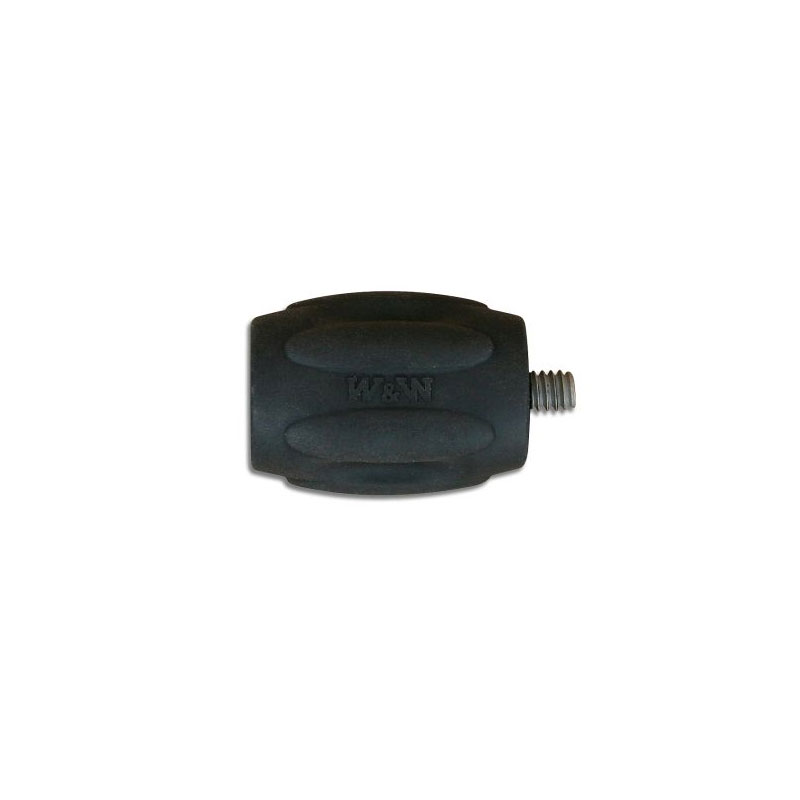 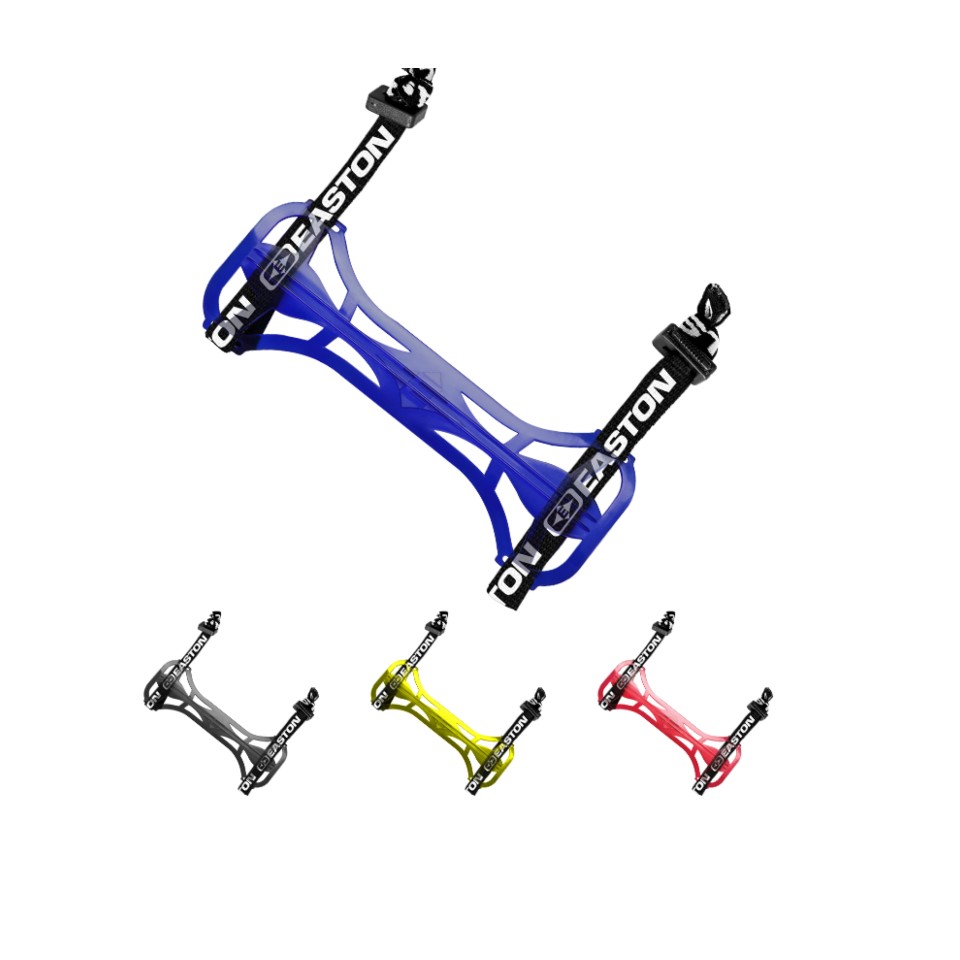 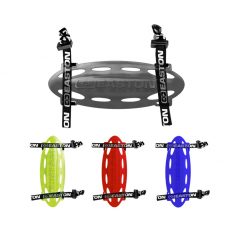 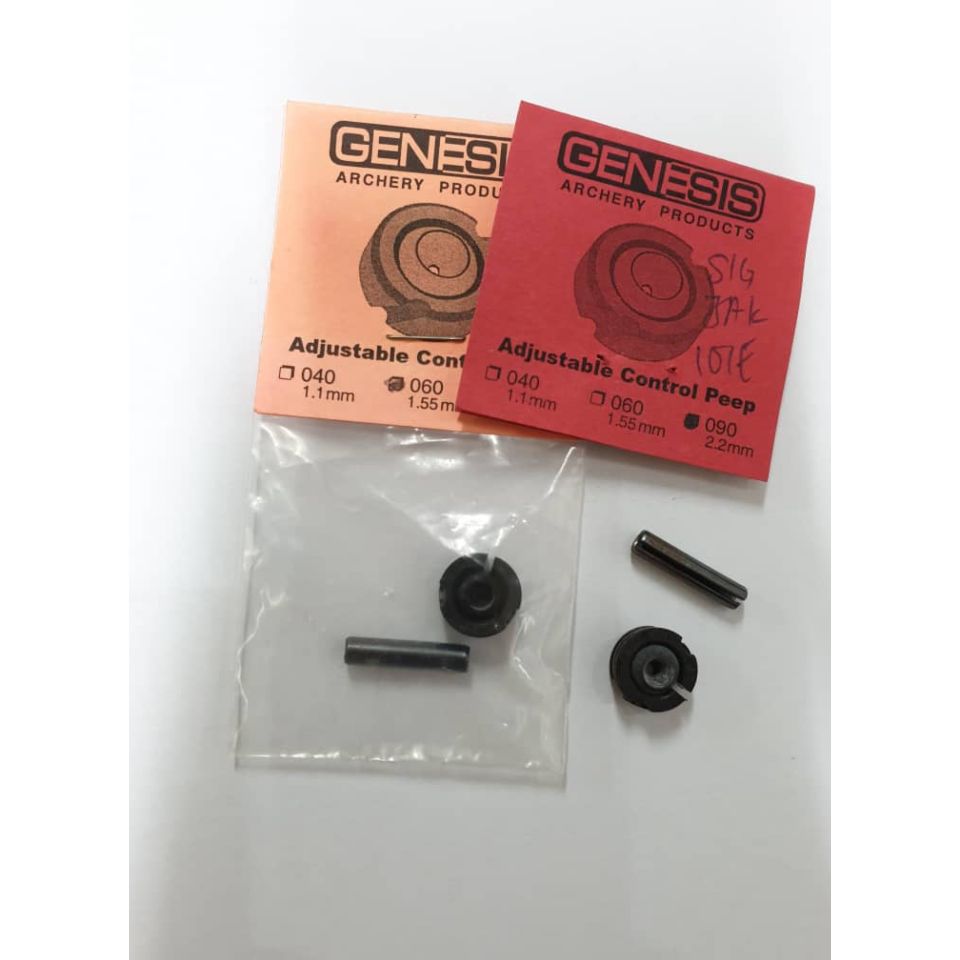 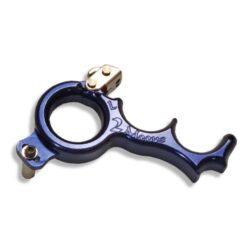 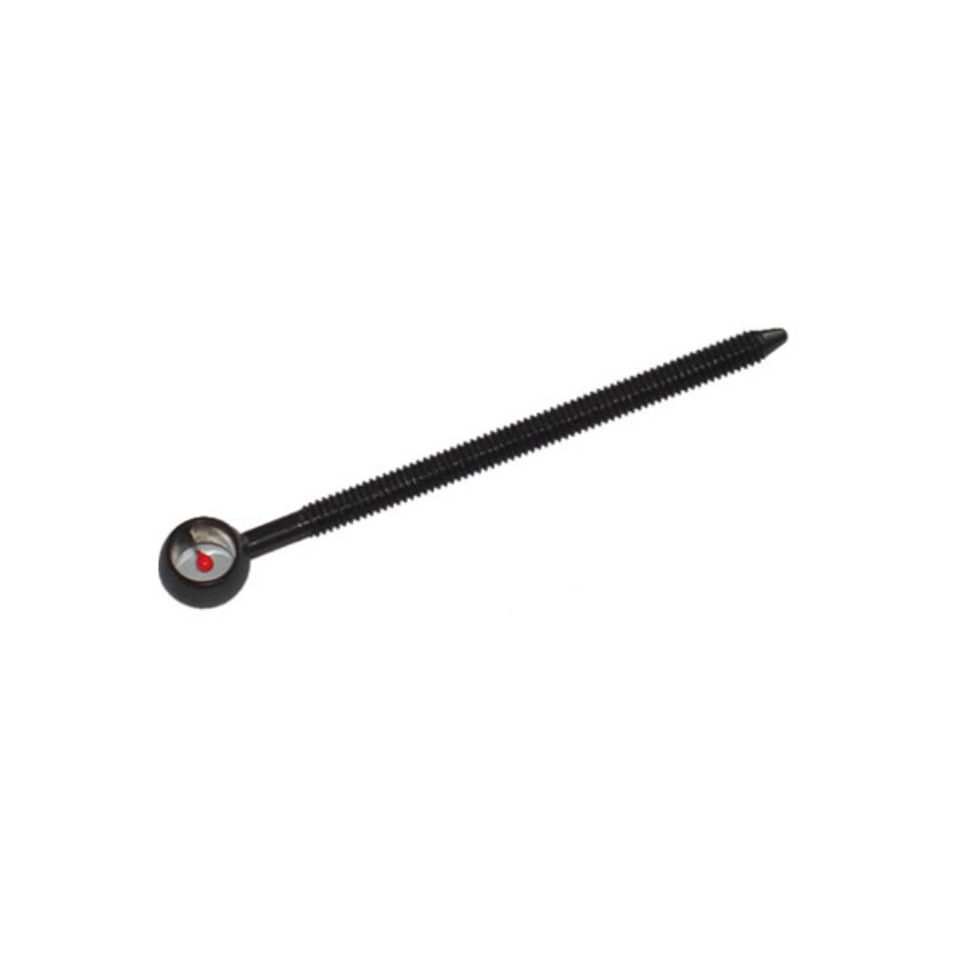 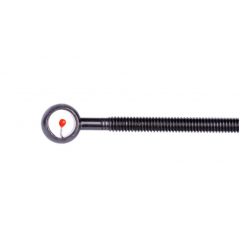 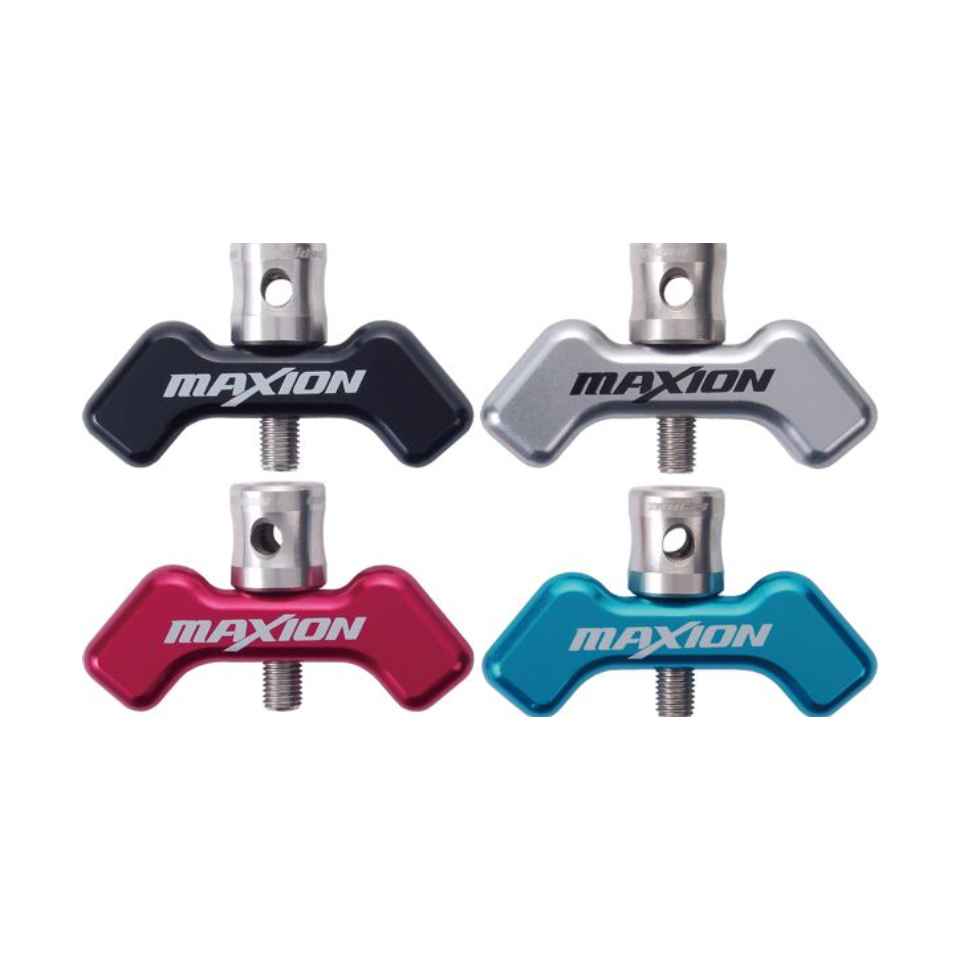