If you need a way to see as well as a means of being seen at night, the Nite Ize 3-in-1 FlashStick has you covered.

Nite Ize 3-in-1 LED FlashStick
Cover All Your Lighting Needs!
If you need a way to see as well as a means of being seen at night, the Nite Ize 3-in-1 FlashStick has you covered. This incredibly versatile torch features a duo of powerful LEDs, one white and one colored (dependent on the model), that allow it to serve as a flashlight, a lantern, and a glow stick. The light’s white LED provides up to 60 Lumens of brightness in either Flashlight Mode or Lantern Mode, which can be effortlessly switched between by sliding the head of the light forward or backward. On the opposite end, the colored LED is used to light up the clear cone and can produce a constant glow, a steady flash, and even a S.O.S. pattern, allowing to to be used for everything from directing traffic to signaling for help, to just adding some color to your party! With a multitude of body and LED colors to choose from, there’s a LED FlashStick for everyone!

There are no reviews yet. 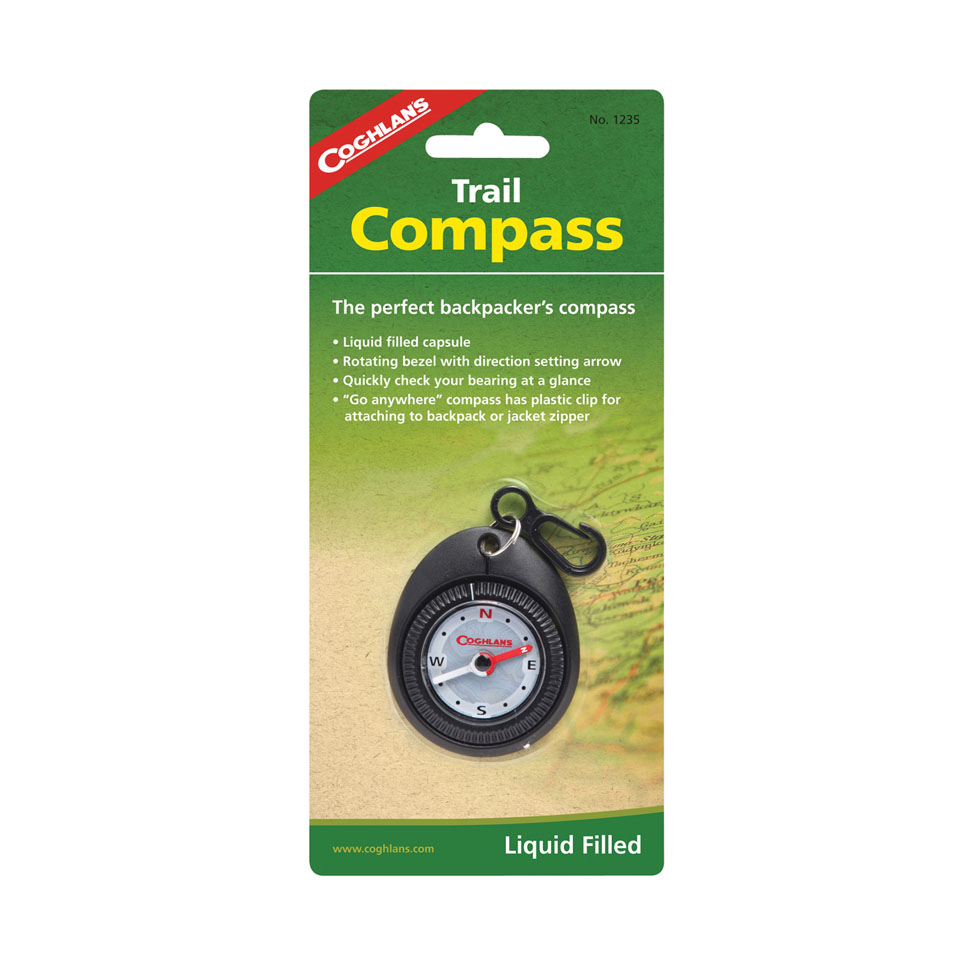 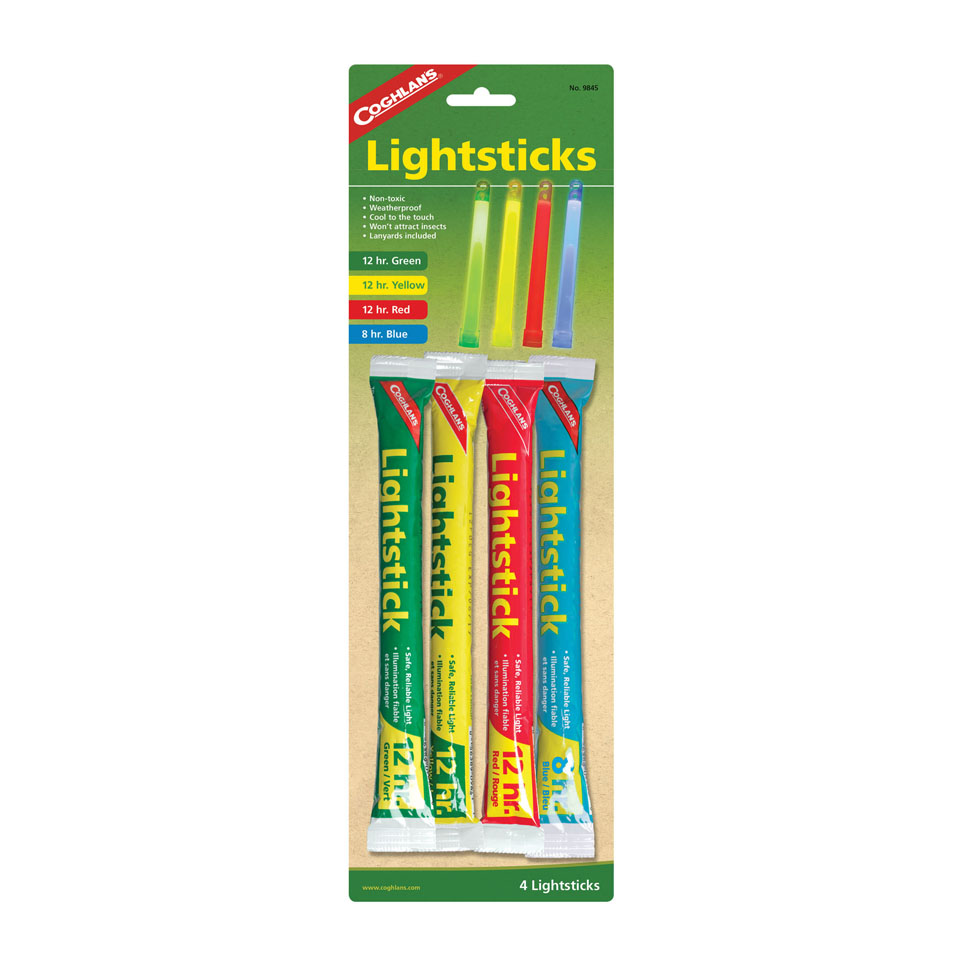 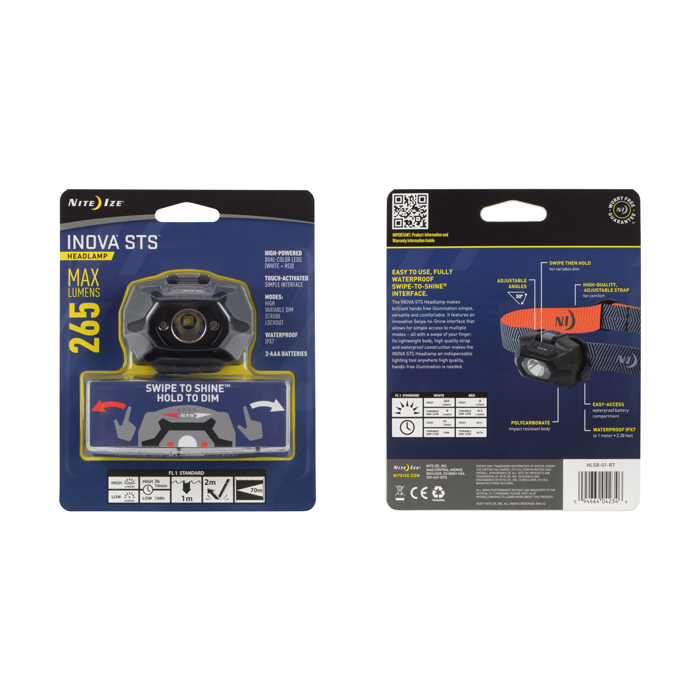 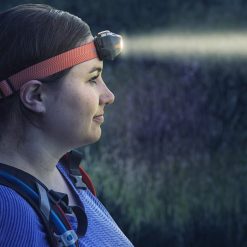 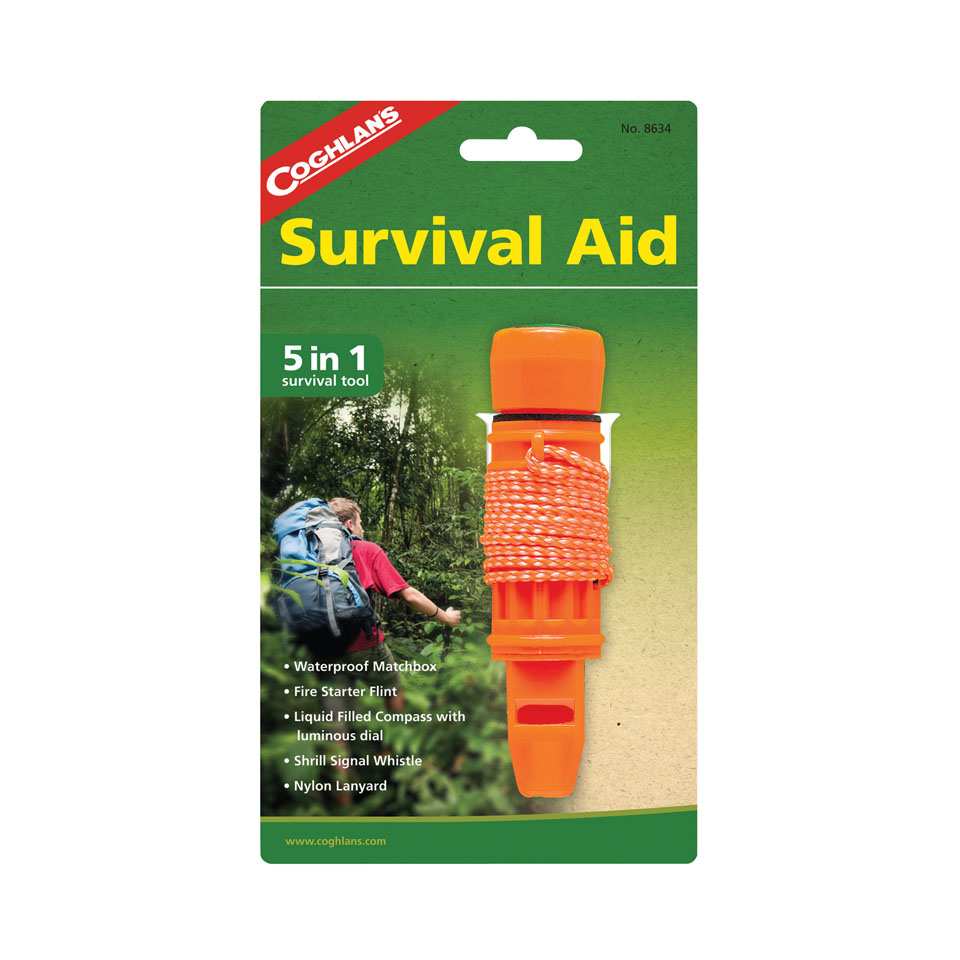 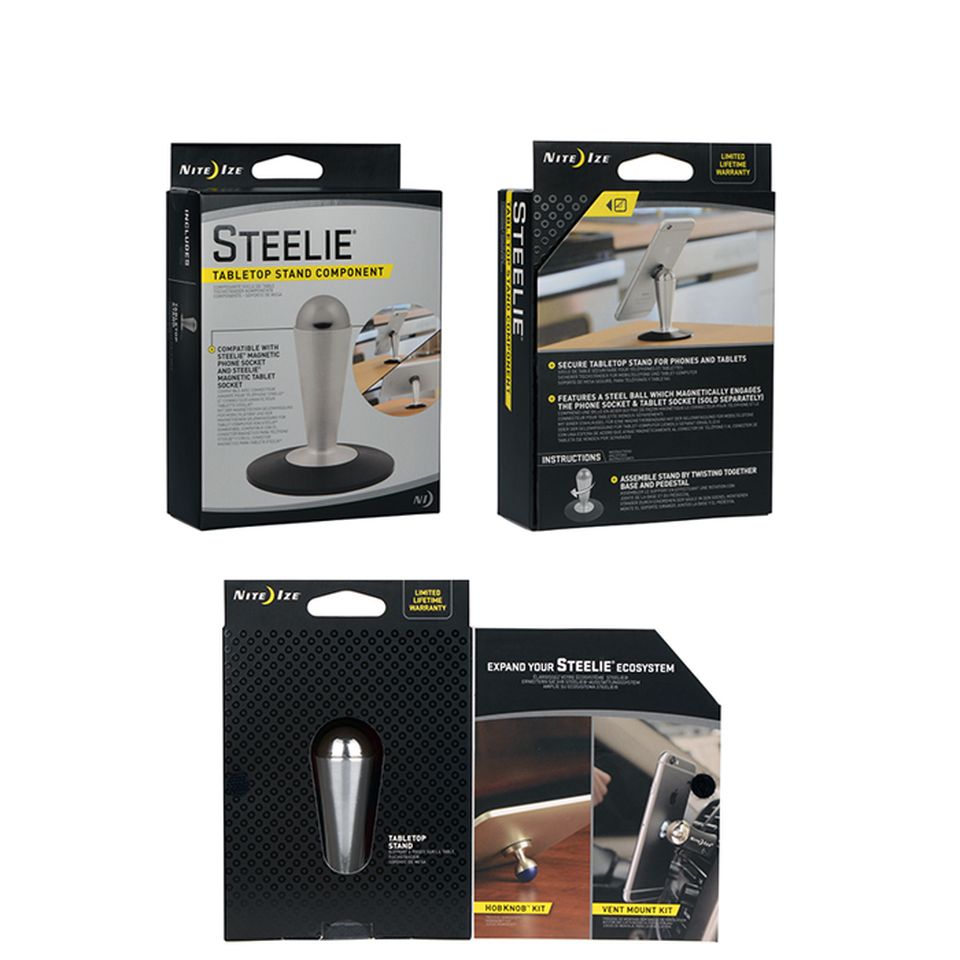 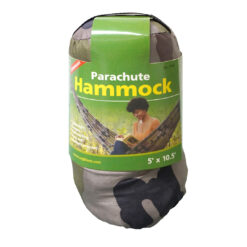 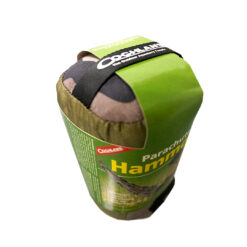 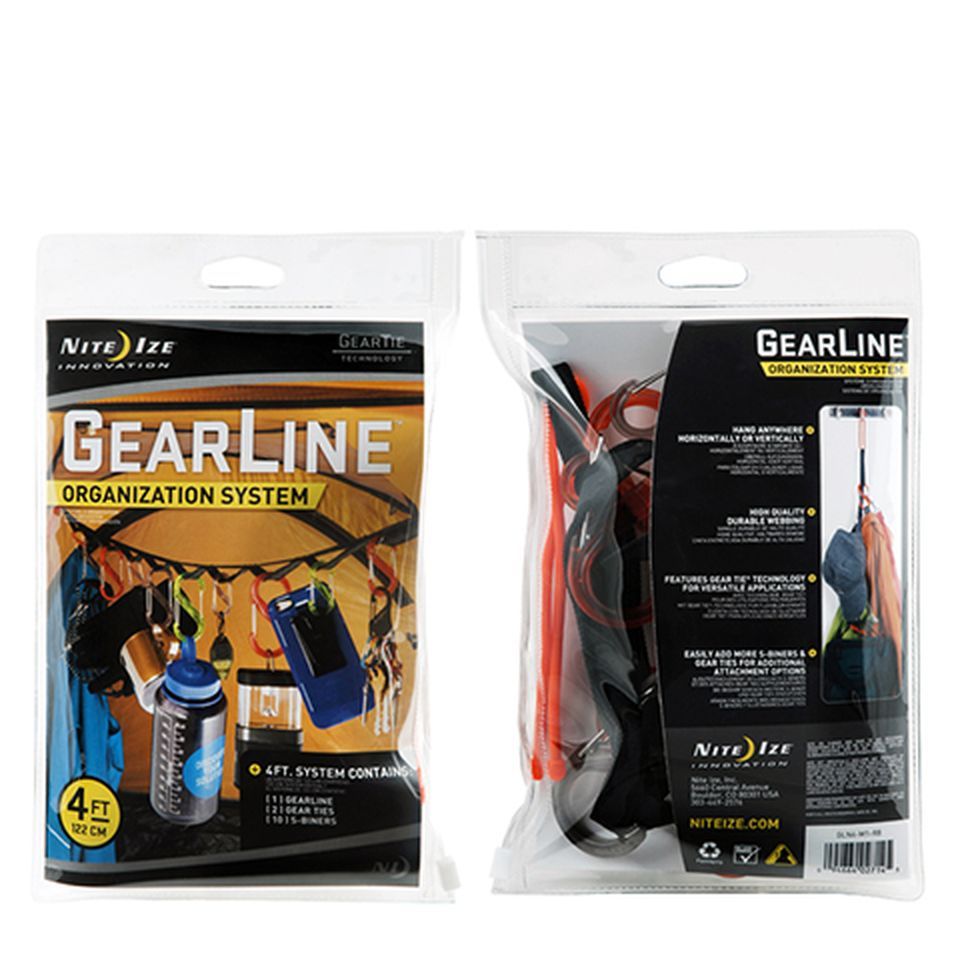 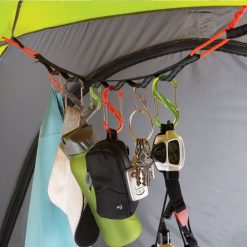 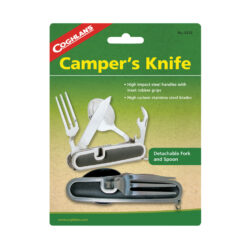 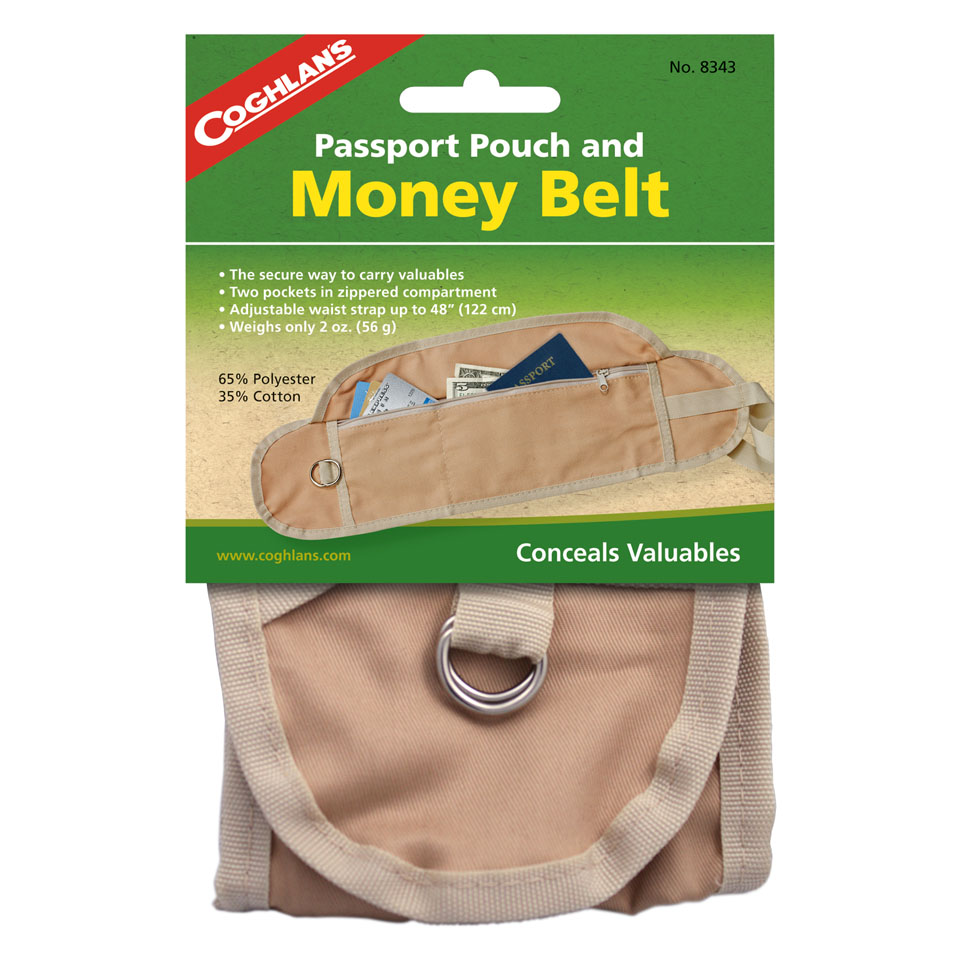 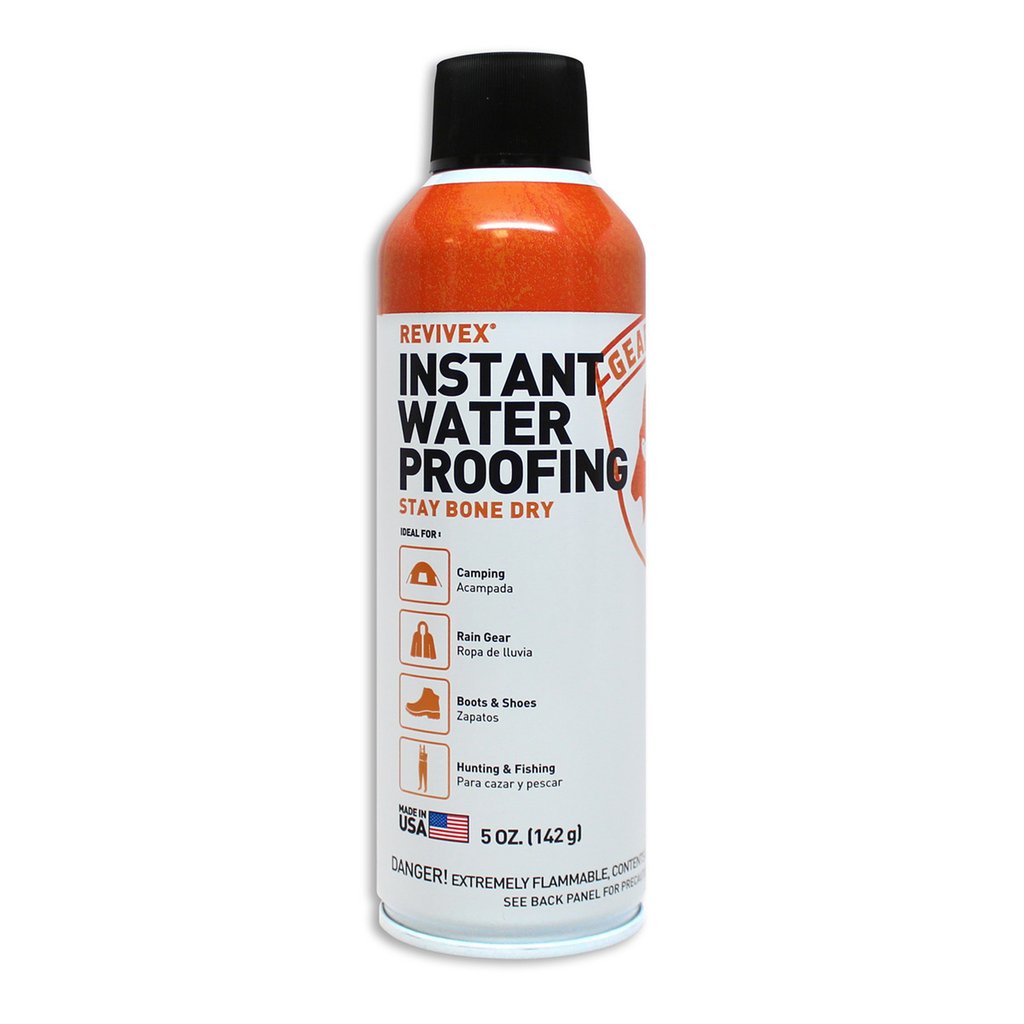 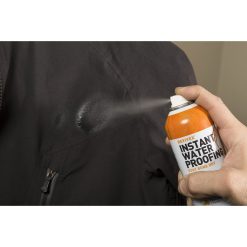 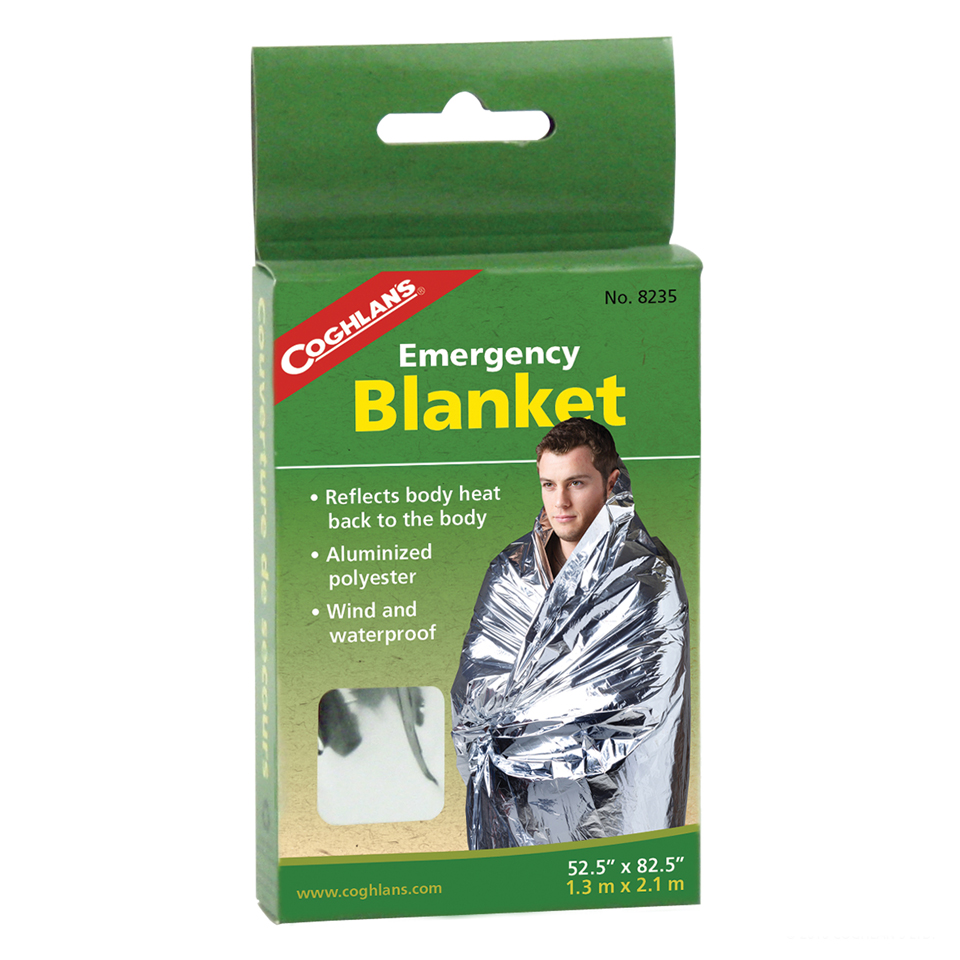 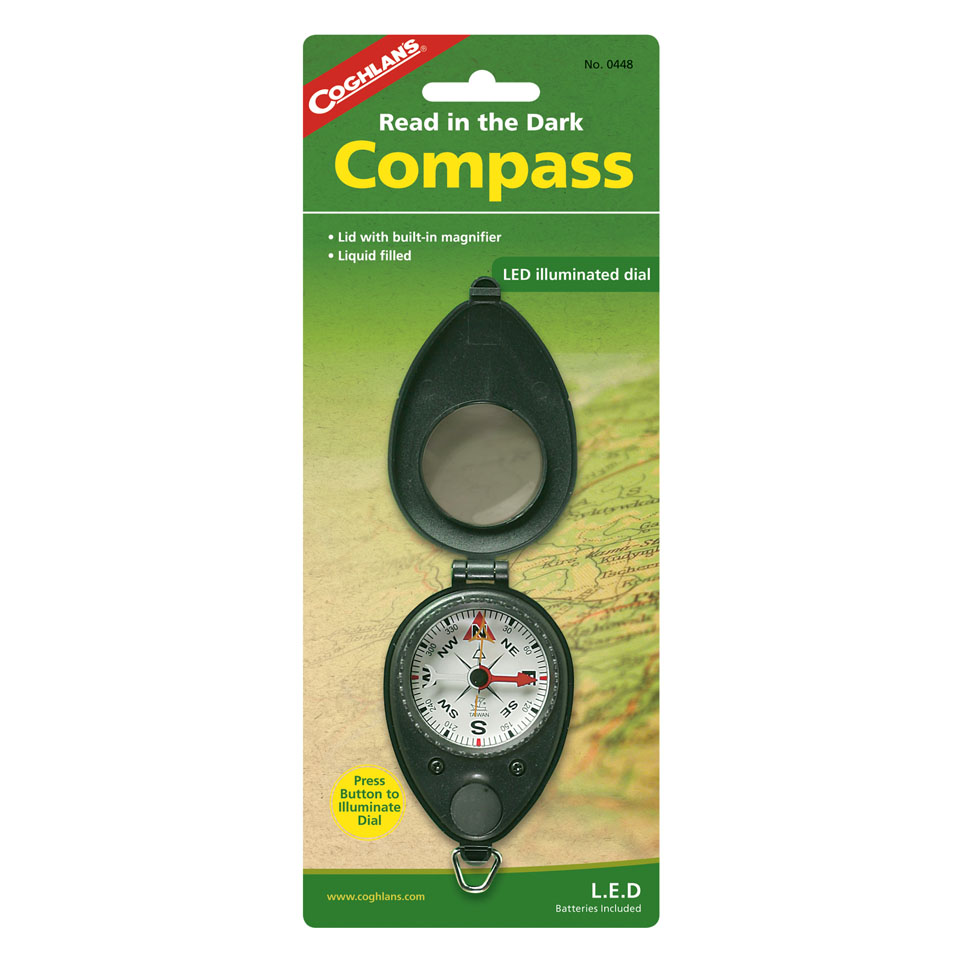 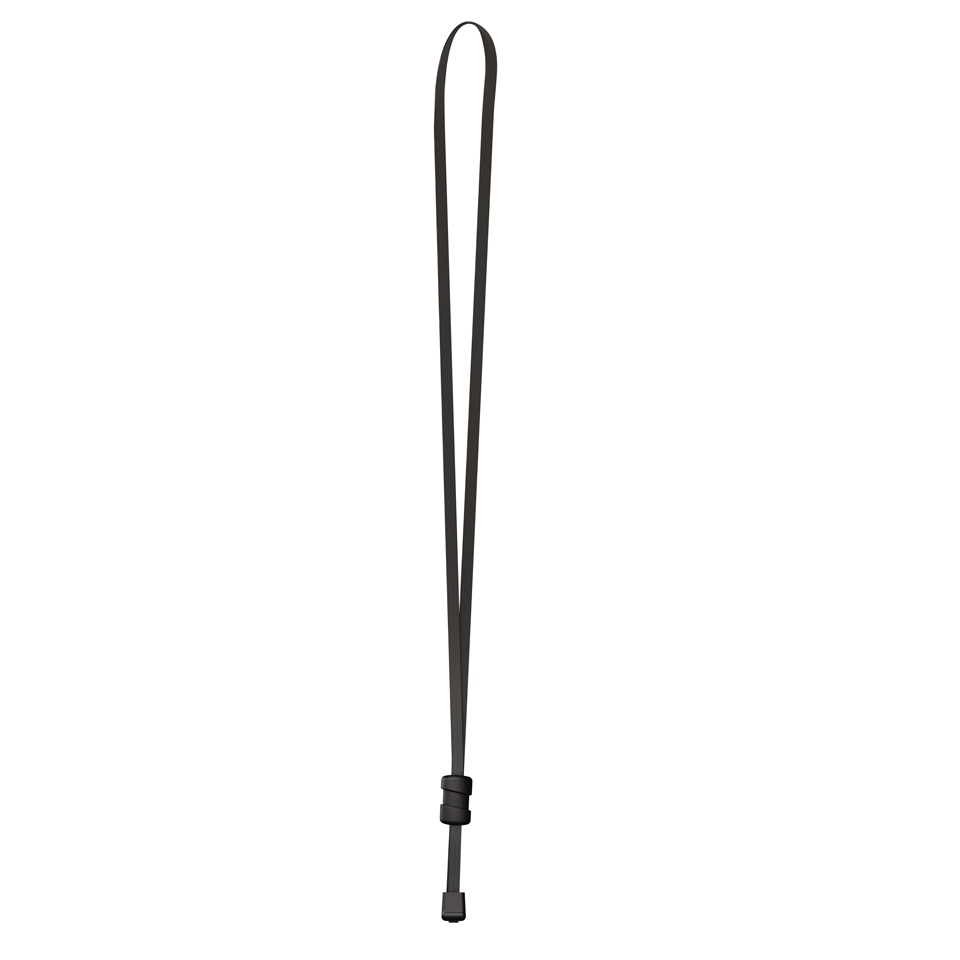 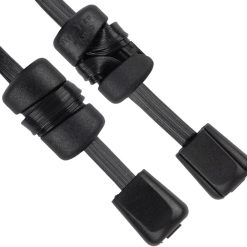 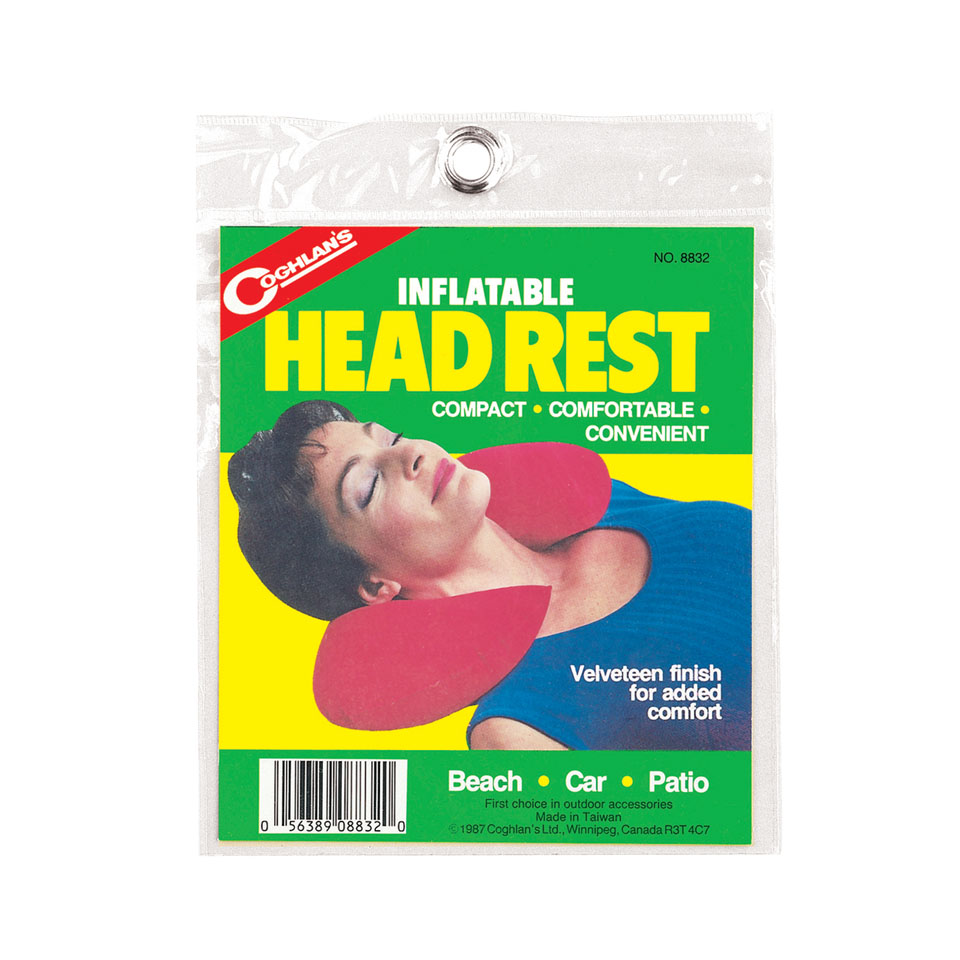 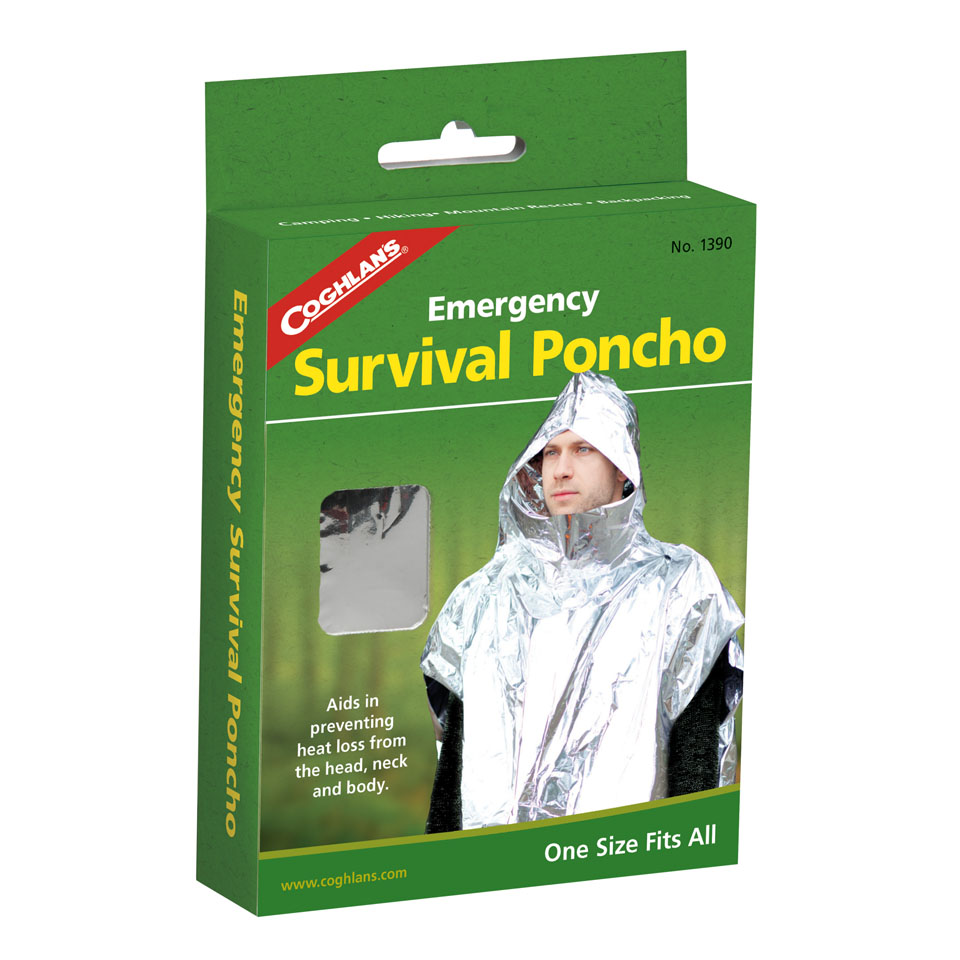 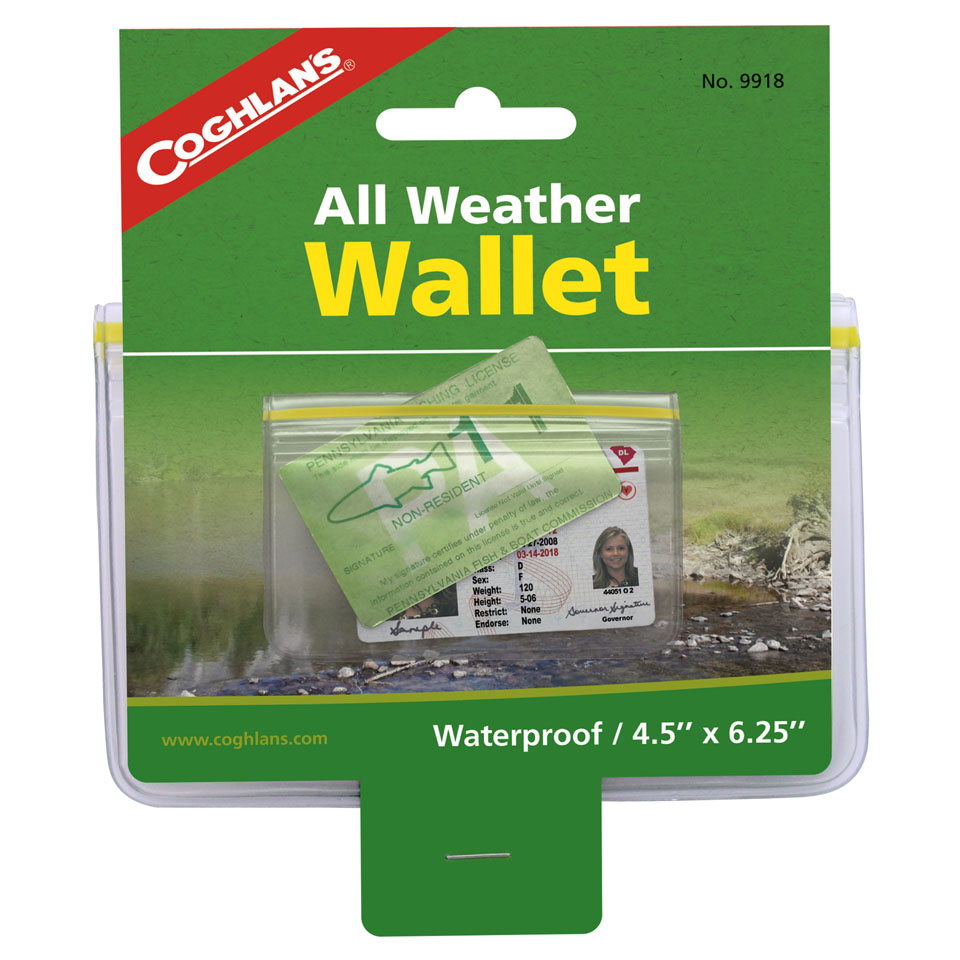 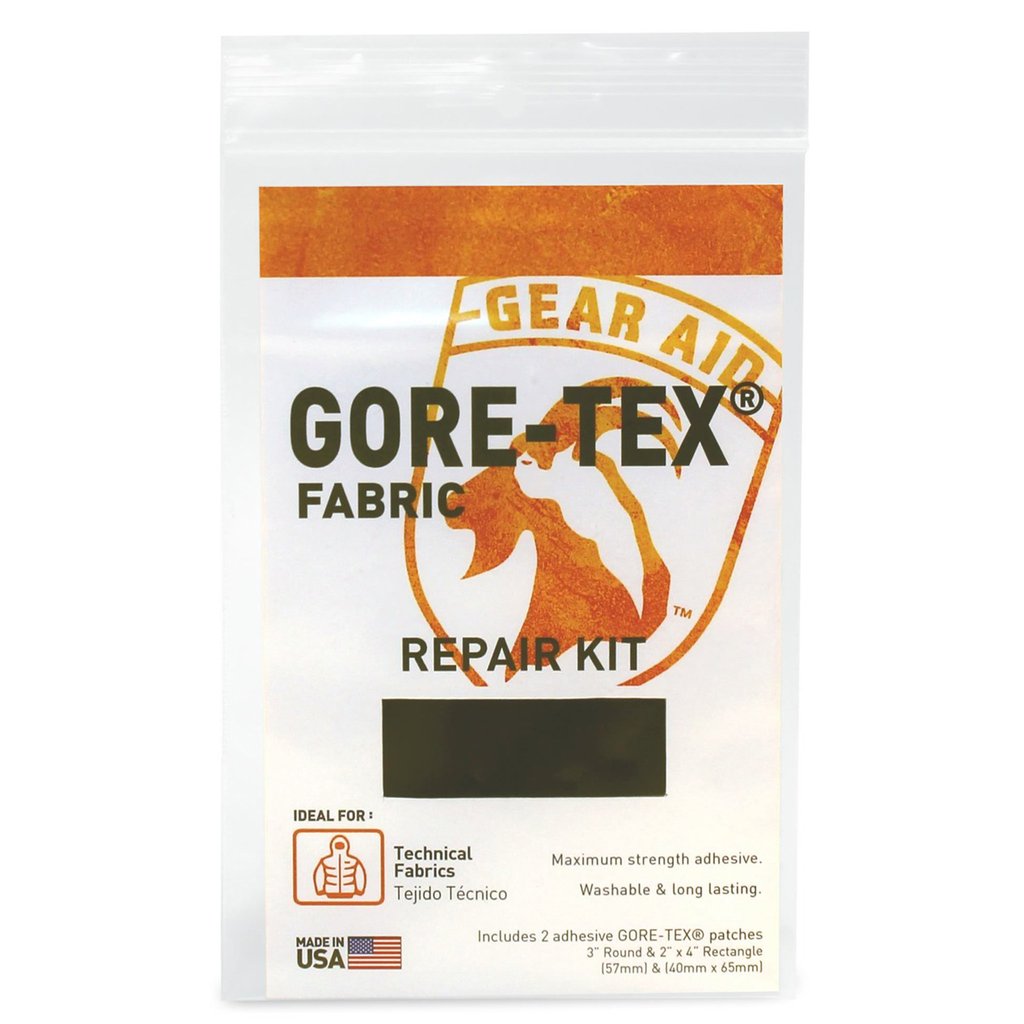 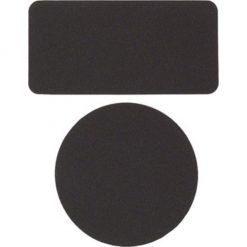 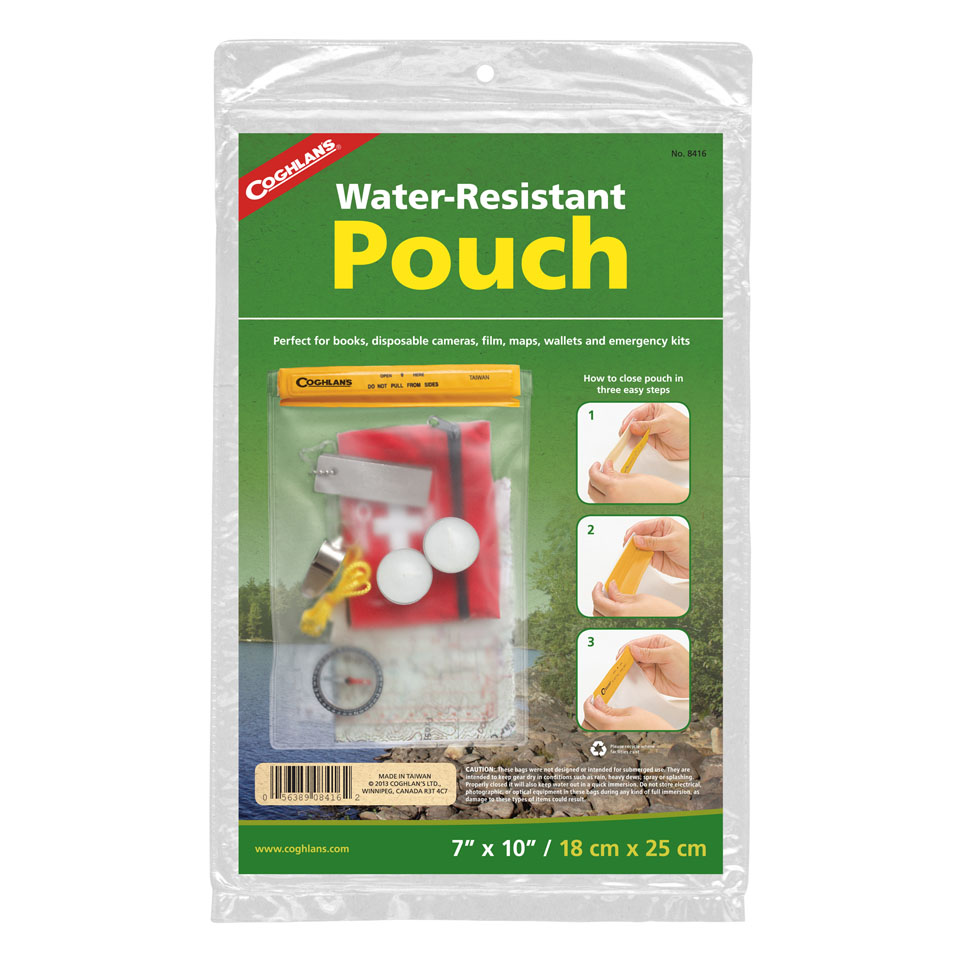 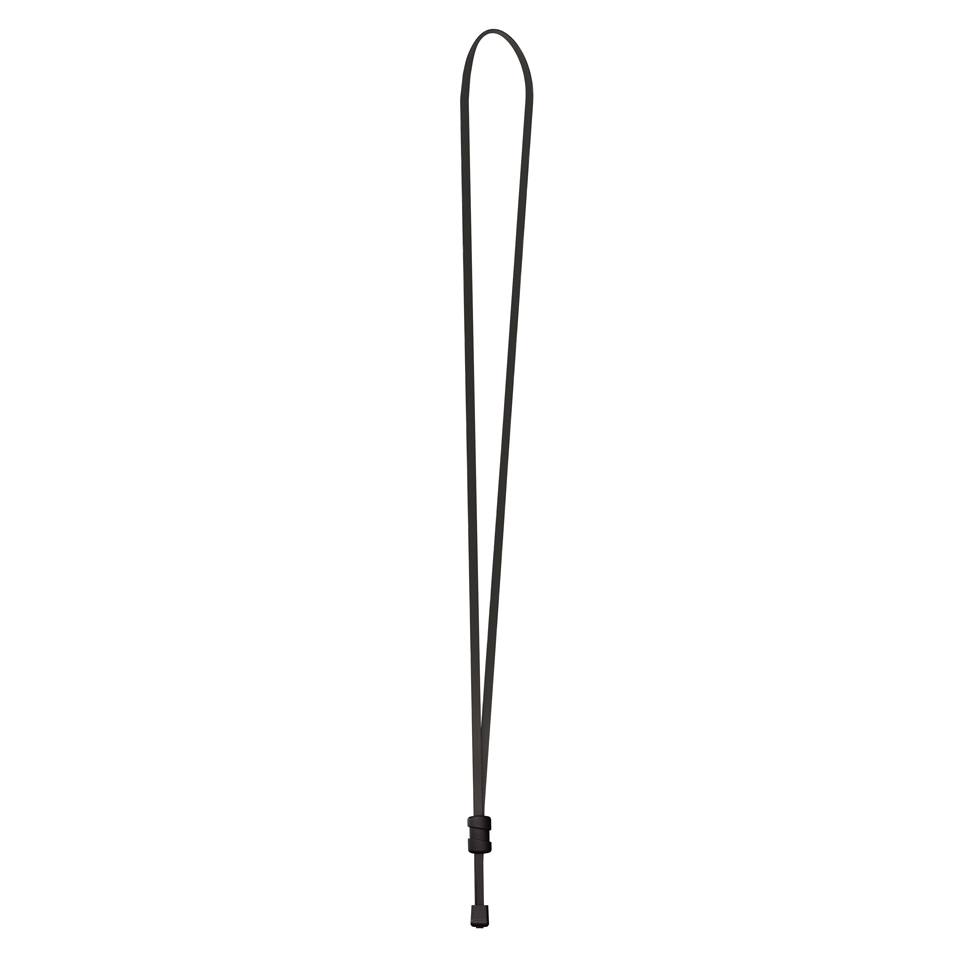 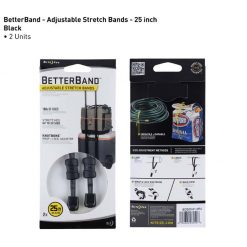 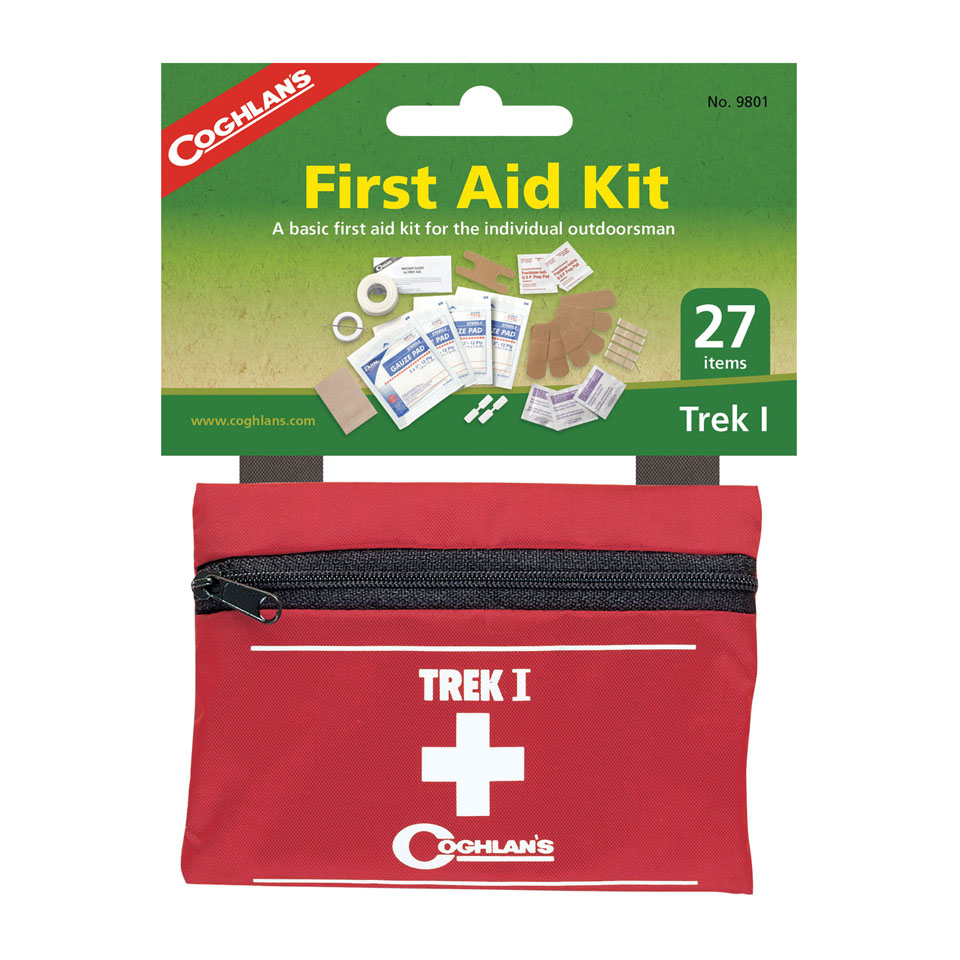 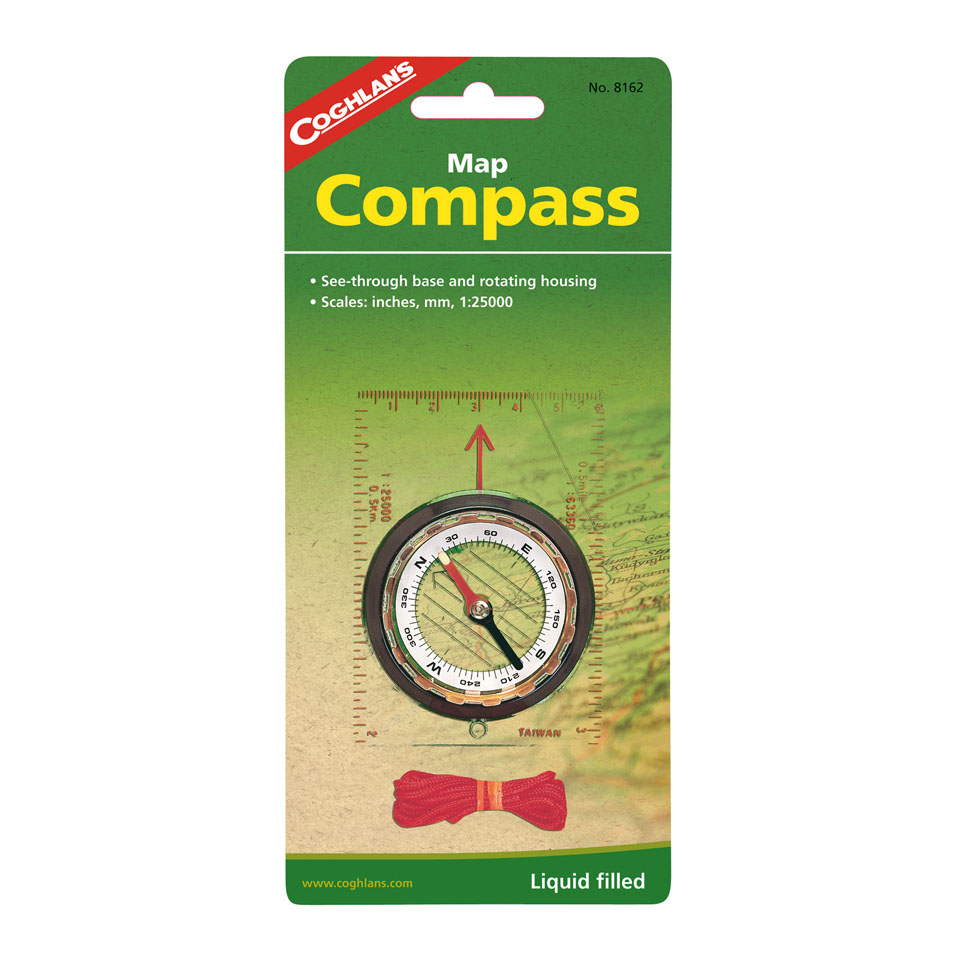 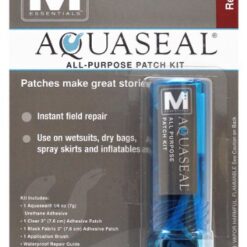